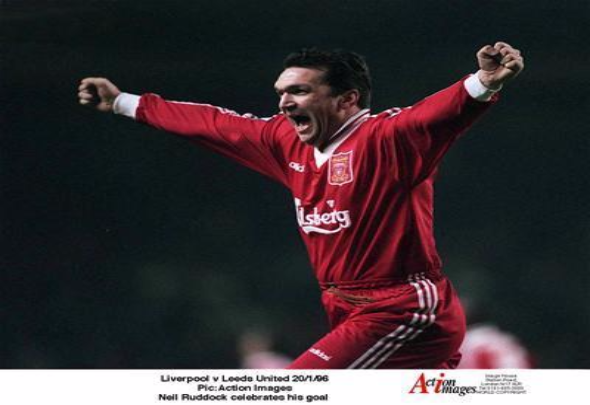 Neil Ruddock has told Liverpool striker Danny Ings to “stay strong” following his latest injury, which has ruled him out for the entirety of the 2016-17 season.

Ruddock, who played as a centre-back for the Reds for five years between 1993 and 1998 offered his support to Ings, who is set for another long-term spell on the sidelines after missing the majority of last season.

Posting on his personal Twitter account, Ruddock stated that Ings had suffered some bad luck, but told him to stay strong following the latest injury nightmare.

Liverpool’s number 28 tore his anterior cruciate ligament during Jurgen Klopp’s first training session as Liverpool boss last October, which had ruled him out for the whole of the season.

However, it was in the latest match against Tottenham where he had picked up his new injury following a knock on his right knee, which is different to the original injury he sustained.

In other Liverpool news, Christian Benteke has revealed his sadness after former Reds teammate Danny Ings was ruled out for the entirety of the 2016-17 season.