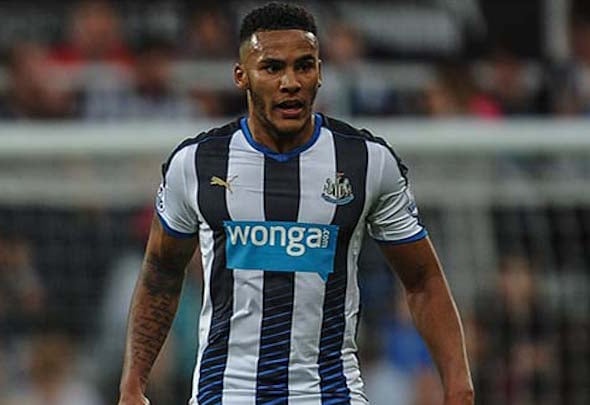 Newcastle captain Jamaal Lascelles has issued a strong warning to the rest of the Championship after the Magpies’ 2-0 win over Brighton at the weekend.

The newly-appointed skipper enjoyed a fine display in the win over the Seagulls and his post-match comments  suggest that the Magpies are fixed on winning the Championship title.

The 22-year-old said in the Newcastle Chronicle, “We’re only going to get better. We were missing two of our best players in Mitro [Aleksandar Mitrovic] and Dwight Gayle so if we are beating Brighton like that, we know there is more to offer.”

But Rafa Benitez has put his faith in the youngster this season and the defender was quick to praise his side after he scored his first goal of the season in Newcastle’s 2-0 win over the Seagulls.

“We worked really hard against Brighton. Brighton are a great team and they are always up there every season.

“We knew they’d come here and they had some big boys who can play some good football. They have flair players on the wings and some good players up front.

“We knew what was coming and credit to the boys, we didn’t get a kicking.”

The Magpies are currently fourth in the Championship, with nine points after five games. They now have three straight wins after losing their first two matches in a poor start to the season.

Their next clash is against Derby on 10 September 10 after the international break.

In more Newcastle United news, this player has been described as a genius by a Sky Sports pundit.