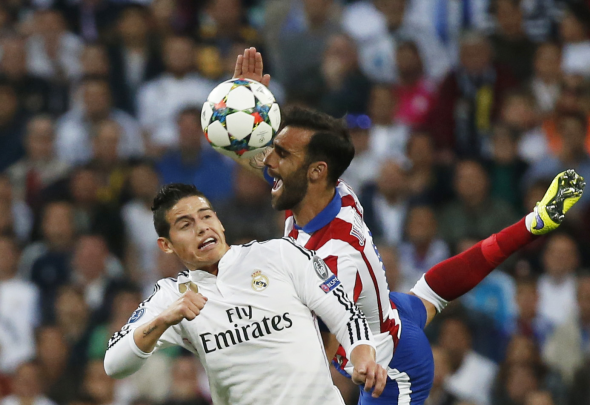 Newcastle are close to signing Atletico Madrid full-back Jesus Gamez, according to a report.

Tyneside publication the Chronicle claim Magpies officials are hopeful that Gamez will fly into Newcastle to complete a deal in the next 24 hours.

The Spaniard has been in talks with the Magpies for the past week and is ready to join Rafael Benitez’s Toon revolution.

It was reported by Spanish news outlet Fichajes last week that Everton and West Ham had also made enquires for Gamez,who is rated at £5million.

But now Benitez appears to have won the race as he closes in on his fourth summer signing following the captures of Dwight Gayle, Matt Ritchie and Matz Sels.

The experienced Spaniard has also been used as a stand-in left-back by Simeone and can play in the heart of defence if needed.

He will bring some experience to Benitez’s back four with the player keen to taste life in England after spending his career with Malaga and Atletico.

In other Newcastle news, Benitez has spelled out to Moussa Sissoko and Georginio Wijnaldum that they will only leave on the club’s terms.