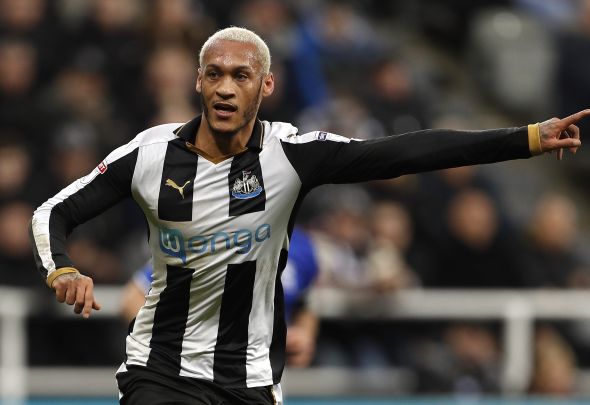 Newcastle should not offer attacker Yoann Gouffran a new contract despite his current deal being set to expire in the summer.

The Shields Gazette claim that the Toon are in preliminary talks with the Frenchman over an extended deal, as doubts continue to arise over his future on Tyneside.

It is obvious that Gouffran has lost his turn of pace. Being marked by veteran Bruno for much of the match, the former Bordeaux ace struggled to beat his marker in either reaching the byline or cutting inside.

With the majority of Premier League sides now possessing pace on each side of the defence, Gouffran’s deteriorating speed is something that will be exposed in the top flight.

His lack of goals is also a cause for concern. Despite being in a side that are gunning for promotion, Gouffran has managed just five league goals all season.

That was proved at the Amex Stadium last night, with Gouffran being gifted a glorious chance by Seagulls stopper David Stockdale.

However, Newcastle’s number 20 wasted the one-on-one chance by nervously producing a tame shot that was comfortably saved by former Fulham goalkeeper Stockdale.

Attackers need to be firing on all cylinders if promotion back to the Premier League is achieved, meaning chances like those cannot be passed up in a league where opportunities are few and far between.

Gouffran’s age has coincided with a loss of form. Although form is considered temporary, the attacker has shown no signs of returning to the quality he once possessed. He won’t be able to offer what Newcastle need next season.

In other Newcastle transfer news, here are three proven, top-flight goalscorers Benitez should sign if promotion is achieved.