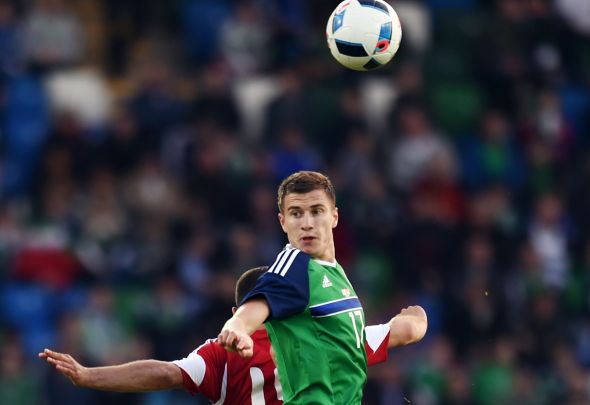 Newcastle are in a four-team tussle to sign Manchester United defender Paddy McNair, according to a reliable journalist.

McNair is said to be high on Newcastle manager Rafa Benitez’s shortlist as the Spaniard looks to continue his St James’ Park revolution.

The Daily Star claim that the versatile defender has been told he can leave Old Trafford this summer, but Benitez will have to move quickly if he is to beat the competition to McNair’s signature.

In other Newcastle news, Benitez used these three words to describe Friday night’s loss to Fulham.