Darren Bent has claimed that Newcastle United new boy Jamal Lewis could become “one of the best left-backs in the country”.

The Northern Ireland international signed for the Magpies in a deal worth an initial £15 million earlier this week. 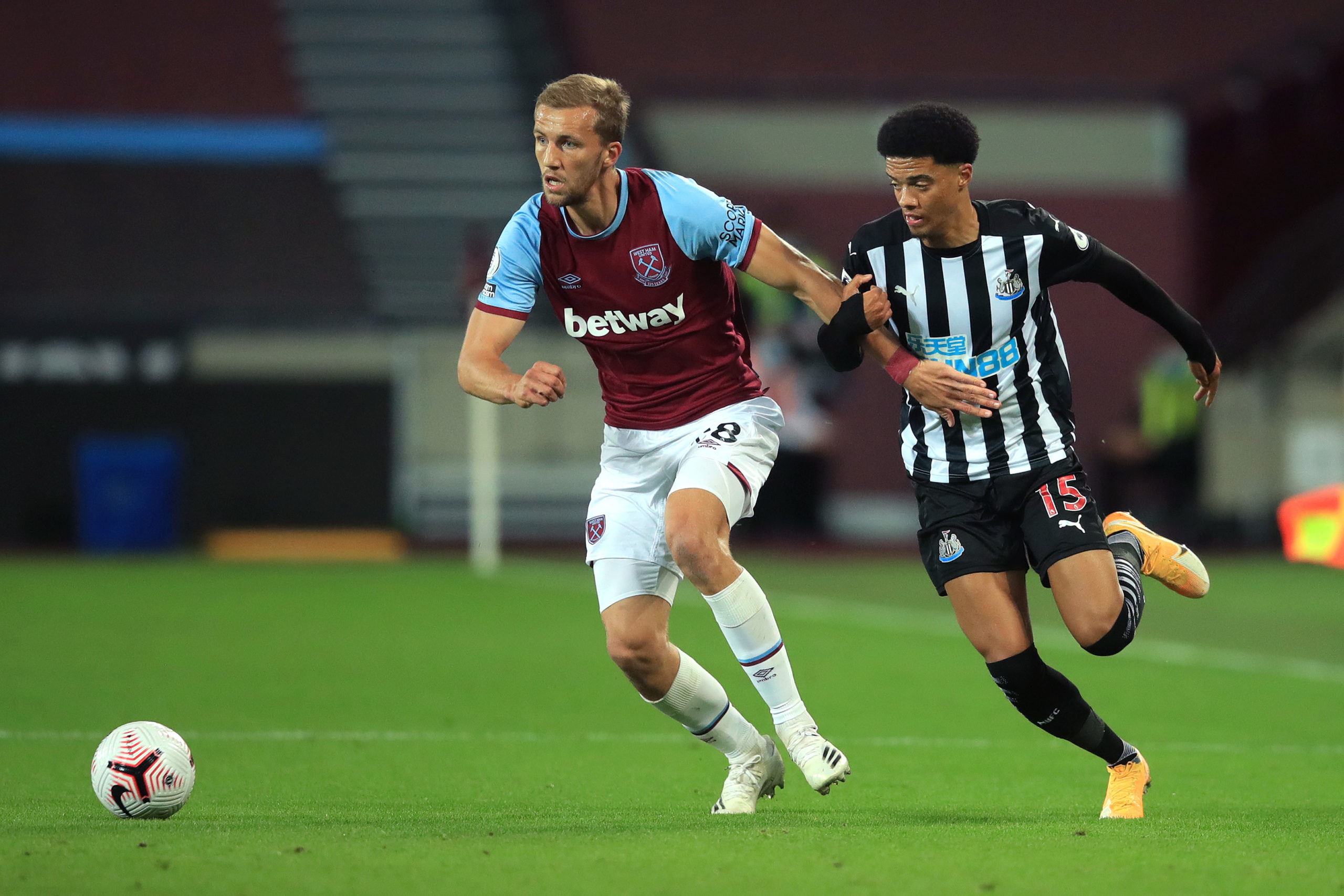 Lewis made his debut for the Toon Army in the 2-0 win over West Ham on Saturday evening, and Bent was more than impressed with what he saw from the defender.

Speaking to Football Insider, he said: “It’s surprising – he was very good last season, but I thought the first one out of that Norwich back four to be back in the Premier League would be Max Aarons.

“But Jamal Lewis, when you think about it, defensively I think he’s a little bit better than Max Aarons. I think going forward and defensively he’s very good, and underrated as well.

“I’m telling you, if he keeps progressing at Newcastle, he might be a dark horse. He could turn out to be one of the best left-backs in the country this season.

“Yesterday there were signs. Even though he’s not the biggest, he doesn’t get pushed around. I think that’s an astute signing, that is.” 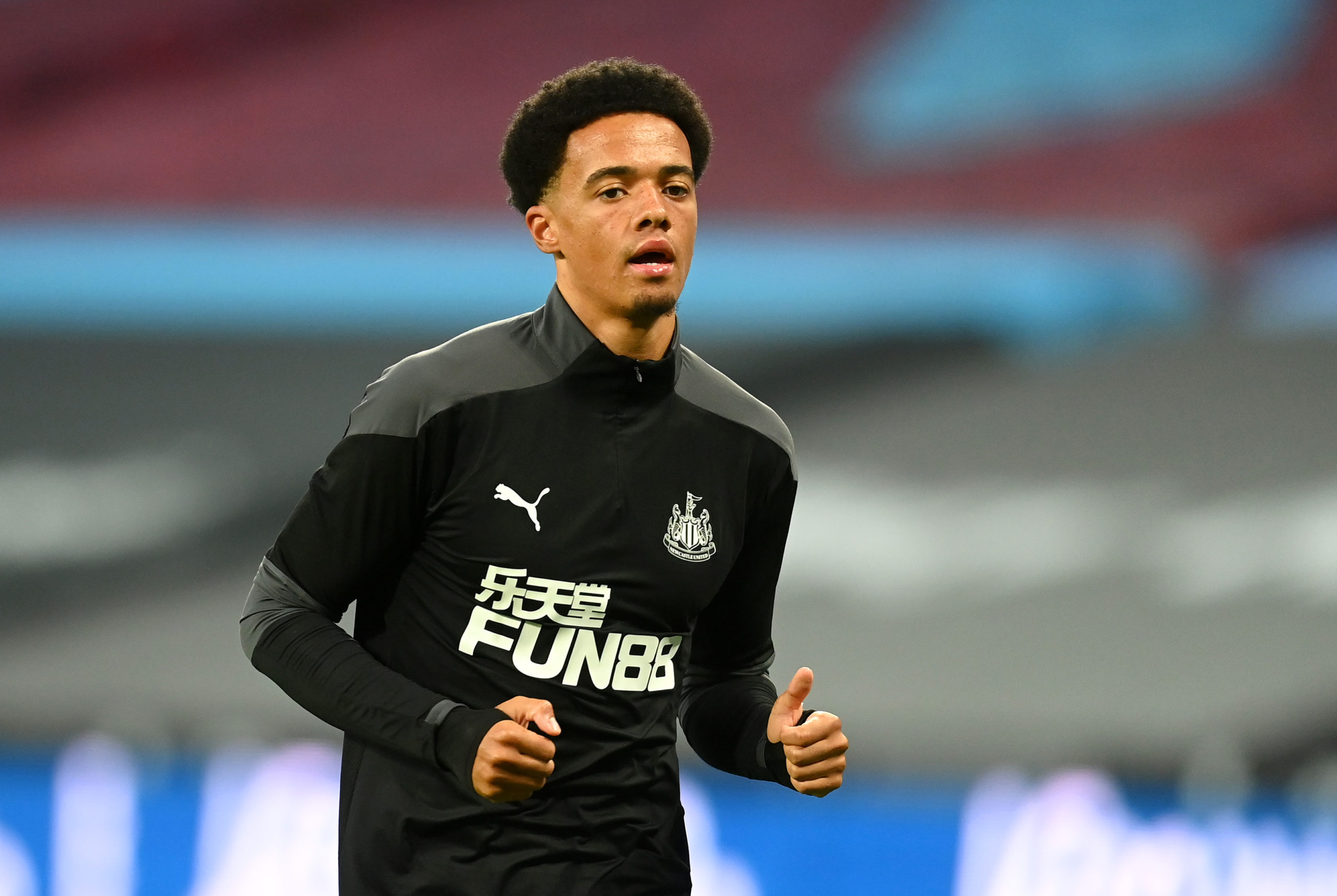 Lewis made 28 appearances for Norwich in the Premier League last season after progressing through the Canaries’ youth setup to the first team.

He scored one goal in 2019/20, hitting the decisive strike in a 1-0 win over Leicester City back in February.

In other Newcastle United news, Whelan drops bold transfer claim after flurry of deals are completed.