The Newcastle United Supporters Trust’s plan to buy a one per cent stake in the club is not as straightforward as it seems.

That is according to finance guru and Football Insider columnist Kieran Maguire, speaking exclusively after NUST announced the details of the 1892 Pledge.

The Trust has long been outspoken in its opposition to present owner Mike Ashley. 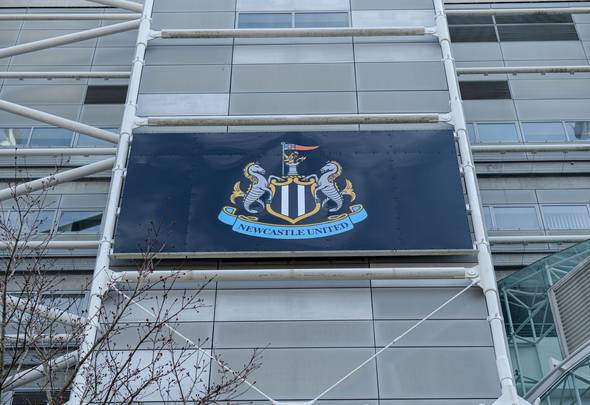 But this site revealed that the club are optimistic that a PIF-led deal can be completed as early as July, potentially spelling the end of Ashley’s reign.

But Maguire explains that there are hurdles for NUST to overcome in terms of procuring the shares as well the dilution of any potential investment.

He told Football Insider correspondent Adam Williams: “The biggest challenge is, who is going to sell them one per cent of the shares?

“Mike Ashley isn’t gonna do it. He hates it.

“But I think there is a huge case for the new owners saying: ‘You’ve been through a challenging decade under Mike Ashley, we’re completely open and transparent and we would like you to come on board.’

“If the new owners want to invest heavily, one way to do that is to issue loads more shares. Then all of a sudden, that one per cent could become half a per cent.

“Then does that put pressure on the supporters to try and match that? It starts to get a little bit complicated.”

Ashley has been the principal shareholder in Newcastle since 2007.

In other news, Newcastle United tipped to sell speed machine amid price-tag reveal.