Newcastle United would need to be smart to avoid breaking FFP rules under a PIF regime – and that might mean selling St. James’ Park.

That is according to finance guru Kieran Maguire, speaking exclusively after Football Insider revealed the latest update in the Newcastle takeover saga.

The club is privately confident that a PIF-led deal can be pushed through almost a year after their £300million bid was knocked back by the Premier League. 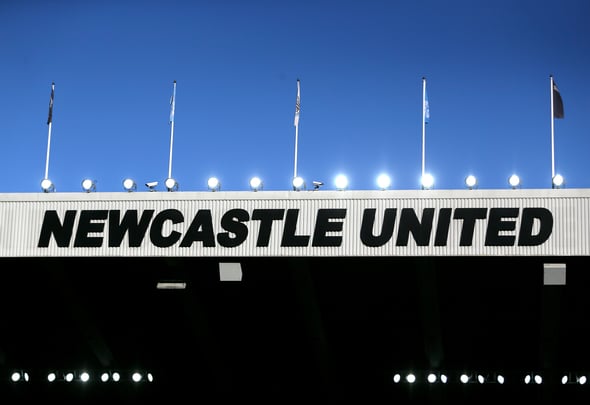 The prospective new owners would rival any team in world football in terms of financial muscle.

They would, however, face potential restrictions in terms of financial fair play.

Maguire explains that Newcastle would need to be smart with their money to avoid breaking FFP, and that might mean selling St. James’ Park.

He told Football Insider correspondent Adam Williams: “It would be challenging for Newcastle because FFP was designed to prevent another Man City.

“It will act as an anchor to slow down the speed with which Newcastle could compete with the existing elite. That’s the whole rationale behind FFP.

“It will be frustrating but I’d imagine that Newcastle will push things to the limit if the PIF takeover does occur.

“Financial fair play is ultimately linked to profit, profit is revenue minus costs.

“It could be that that the PIF decides to sell St. James’ Park and the club makes a large amount of profit on the back of that.” 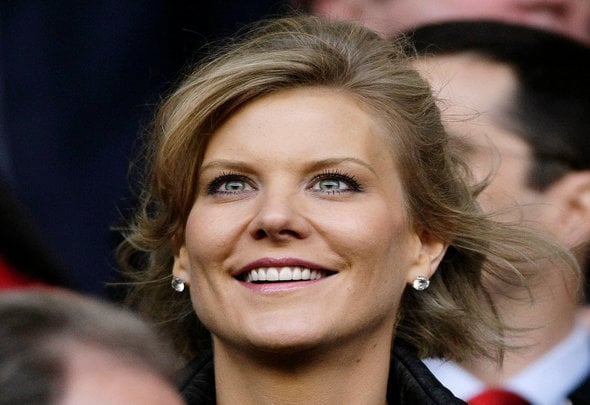 Newcastle hope that a deal could be completed by July or perhaps even earlier.

The consortium is led by PIF but backed also by finance broker Amanda Stavely and billionaire property investors Reuben Brothers.

In other news, Newcastle United close to signing starlet last seen at Arsenal.