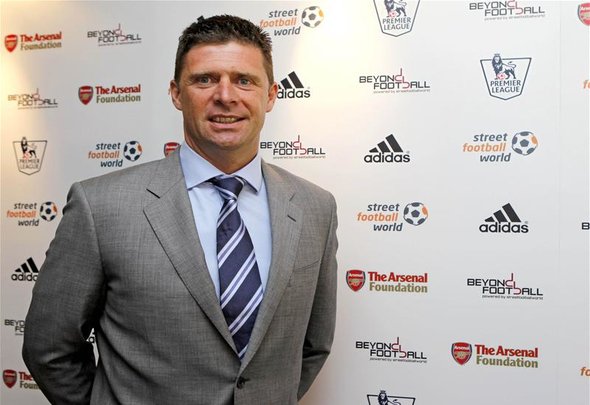 Niall Quinn believes that Tottenham are set to enter a period of success in the near future.

Spurs are currently second in the Premier League table and are trying to close the seven-point gap to leaders Chelsea.

They look set to just miss out on the title this year, but are in pole position for a top-four place and manager Mauricio Pochettino has built a formidable squad.

Many neutrals have regarded Spurs as the most exciting team to watch this season and their youthful side have backed up their third-placed finish in the last campaign.

Sky Sports pundit Quinn has predicted that the north London club are on the verge of achieving big success.

“They scored four (against Watford) and could have had twice that amount,” Quinn told Sky Sports. “They are a young team with a bright young manager and even though their time hasn’t come this year, you can sense that glory days are around the corner.”

Spurs had to deal with the disappointment of a title failure last season as unlikely winners Leicester clinched the crown.

They have been at the top-end of the table once again this campaign and their points tally suggests they have improved.

Pochettino’s side were eliminated from both the Champions League and Europa League, but there is a relief belief that their young squad can be a force in the future.

They have a strong young care in their side, with English pair Harry Kane and Dele All the two standout individuals.

Meanwhile, Pochettino’s success has been built on a solid defence, who have conceded the least amount of goals in the Premier League this season (22).

Spurs are still trying to compete for the title and have an FA Cup semi-final with Chelsea ahead of them, with the club trying to win their first piece of silverware since 2008.

In other Tottenham news, Paul Walsh believes the club need a player like Chelsea’s midfield powerhouse.