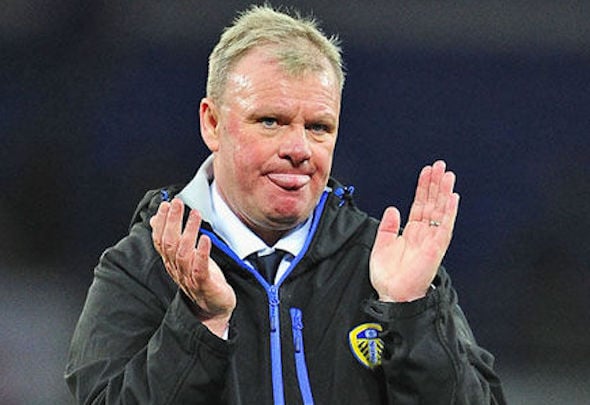 Noel Whelan claimed Leeds were “not good enough” after slipping to a 2-1 defeat to relegated Charlton in Saturday’s Championship clash.

Leeds’ four-match unbeaten run came to an end to demolish their hopes of clinching their highest league finish for five years.

The Yorkshire giants had gone into the match needing four points from their final two matches of the campaign to secure their highest position since 2011.

Charlton, who have already been relegated, took a two-goal lead early in the second half at Elland Road and, although Sol Bamba pulled one back with a header, Steve Evans’ side slumped to a 2-1 defeat.

“They make it difficult for themselves when they don’t do certain things as well as they should.

“That early chance with Luke Murphy in the first half could have been the game changer.

“We’ve had the same problem most of the season: conceding poor goals, creating our own downfall and it isn’t good enough for a Leeds United side.”

Leeds have now taken 10 points from their last five matches, with wins over Wolves, Reading and Birmingham followed by a draw at Hull and Saturday’s defeat to keep them on 58 points.

The result came after Evans made three changes to the team that drew 2-2 against Hull last weekend.

Whelan told BBC Radio Leeds that his former club are not helped by the uncertainty surrounding the manager’s position.

He explained: “This isn’t a great Charlton side – they’re down and done but Leeds weren’t good enough.

“The players want to know who’s in charge, Steve will want to know what he’s doing next season so he can start planning, which they should already have started.

“Nothing seems to be in place, nothing’s organised – there’s a lot of work to do.”