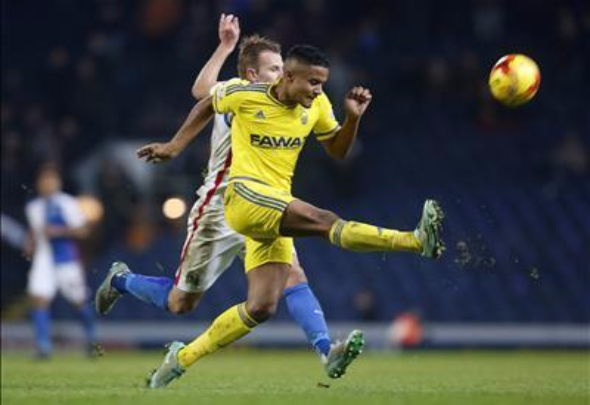 Nottingham Forest are planning to hold talks with defender Michael Mancienne if they secure Championship survival, according to a report.

News outlet HITC has claimed that the 29-year-old centre-back is currently being watched by a “host of clubs” with his contract at the Midlands giants set to expire in the summer.

However, Forest are keen to keep hold of the experienced man as they see him as a key figure in their future endeavours.

It is said that the club are now waiting to see whether they can survive in the Championship this season, as they will not be able to keep the former England Under-21 in League One.

This has resulted in the defender starting from the bench in the club’s last few matches as the report details that Mancienne has a contract where he will win a new 12-month deal if he starts another two matches.

The centre-back has featured in 25 of Forest’s 43 league matches this season and they currently remain just one-point above the drop zone with three games left.

Mancienne has proven a solid defender since joining form Budesliga side Hamburger in the summer of 2014, but he could be nearing the end of his Forest stay depending on where the club end up this season.

In other Nottingham Forest news, Evangelos Marinakis is edging closer to Forest takeover. 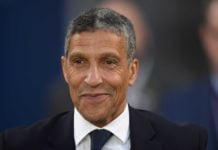