The former Tottenham and England hitman, speaking exclusively to Football Insider assistant editor Russell Edge, insists the Irons have not learned their lesson in the transfer window after a number of flops.

The Daily Mail report that the Hammers are ready to launch a £15million bid to sign 28-year-old Braithwaite just months after he moved to the Nou Camp.

The Danish forward joined the Spanish giants in controversial circumstances after they triggered his release clause at CD Leganes under La Liga’s emergency transfer rules.

Bent says that the Hammers have been burned by players like Braithwaite before and has blasted the decision not to pursue experienced talent.

“West Ham with been linked with too many of these players that have got ability but have never managed to put it all together,” Bent told Football Insider.

“They seem to collect these kind of players so they need to stop doing that and start to get more players who are proven. Obviously this guy’s somehow got the move to Barcelona, not going to play for them and West Ham might move for him.

“Is he going to change lives at West Ham, is that what they need? No. They need a few more Mark Nobles, Declan Rices, Winston Reids, people like that.

“They need players who know what the Premier League’s about, not these guys who one week are a 10/10, you think oh my god, one of the best in the league and then for the next five weeks is a 2/10.” 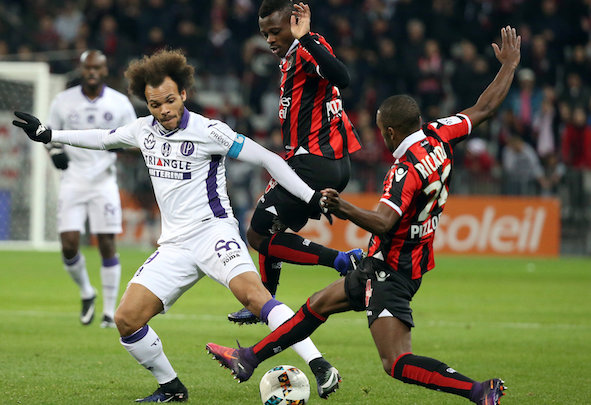 Braithwaite has played just three times for Barca since his move, his first start coming in a 1-0 win over Real Sociedad.

He has experience of the English Championship under his belt, having scored nine goals in 40 appearances for Middlesbrough.

In other West Ham news, Alex Bruce claims the club have set sights on a “perfect” addition.