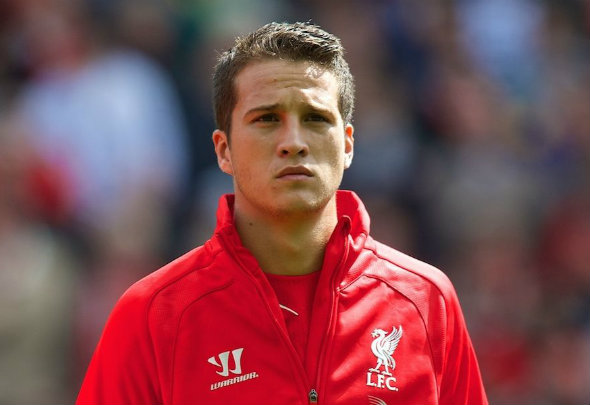 Newcastle have completed the £4.5million signing of Javier Manquillo from Atletico Madrid and now three defenders must look for a way out of St. James’ Park.

The Toon confirmed on their official website that the former Sunderland and Liverpool defender has put pen to paper on a three-year deal with the club.

With Newcastle already possessing an abundance of full-backs, Manquillo’s versatility that allows him to play at either right-back or left-back is likely to see some casualties.

Football Insider compares three defenders that should now look for pastures new following the signing of Spaniard Manquillo, if the 23-year-old is considered first choice.

Here are those three players, including one that is reportedly earning £35,000 a week at St. James’ Park: