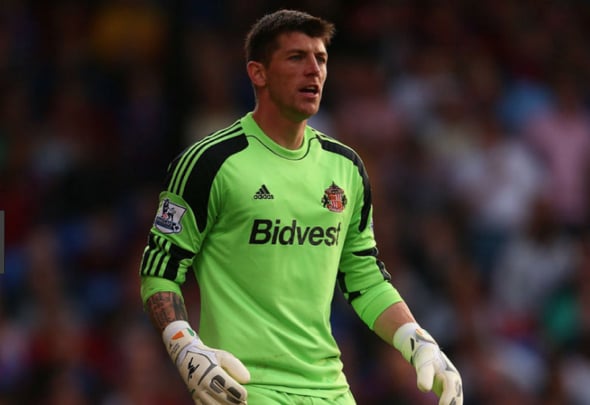 There can be little argument that Victor Orta’s time as director of football at Leeds United has been a tumultuous one.

The Spaniard arrived in his role under new owner Andrea Radrizzani back in 2017 to much intrigue from the Elland Road faithful, who would no doubt be wondering just what he could bring to the club.

He seemed to demonstrate a wealth of contacts in the footballing world as well as a knack of picking up unheard talents for a bargain price – and the Italian owner backed him with the cash to splash, bringing in a whole host of new talents.

However, his reputation has taken a serious knock over the past 12 months for the majority of his deals have failed to live up to expectation, with the likes of Samu Saiz and Adam Forshaw the rare exceptions.

The coming summer looks to be his next, and possibly last, chance to change opinion of his work while with the Whites, for if it goes anything like last year the Leeds fans will be baying for blood.

One move which could completely transform his standing at the club would be a swoop for Sheffield Wednesday goalkeeper Keiran Westwood, with the Sun claiming that the Whites are battling with Celtic and Southampton for his signing.

The report has already got fans raving on social media, dubbing the 33-year-old the best shot stopper in the Championship, with 270 second tier appearances under his belt.

After Felix Wiedwald and Andy Lonergan both flopped this season, a new goalkeeper seems high on the list of priorities, and while Celtic and Southampton might look tempting, Orta must blast the Scottish champions and Premier League strugglers out of the water to snap up his capture.

Doing so would not only bring in a top talent to the club, but help allay the concerns Leeds fans hold over the Spaniard’s ability to perform the transfer success expected of him.