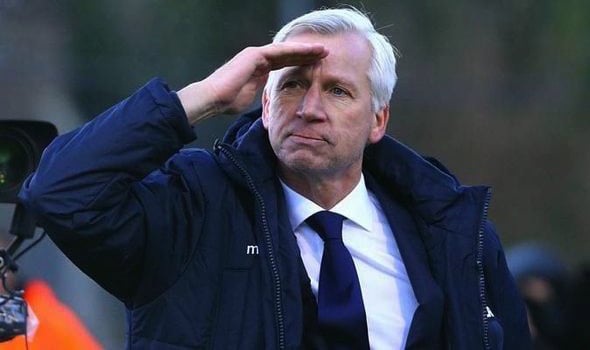 Alan Pardew believes the next Everton manager has to add discipline to the team and restore the confidence of the senior players in the squad.

During Sky Sports’ coverage of the Toffees 4-1 defeat with Southampton, the 56-year-old urged the club to act quickly, highlighting what is needed of the next Everton boss.

The Toffee’s heavy loss on Sunday leaves them 16th in the Premier League with 12 points from 13 games, only two points clear of relegation.

Everton went into the game with the Saints after losing 5-1 on Thursday against Atalanta in the Europa League, a competition they’re already eliminated from despite having a game left to play.

David Unsworth oversaw both those games and has been in charge for a further five more but has only achieved one victory.

The caretaker manager has been in the role since Ronald Koeman was sacked over a month ago, and Pardew believes the 44-year-old has ruined his chances at the job due to his results.

Unsworth may not be in charge for the Toffees crucial game on Wednesday against West Ham, as owner Farhard Moshiri said a new manager was close to being appointed.

In other Everton news, Toffees fans have reacted on Twitter to Farhad Moshiri’s reported new number one choice to take over at Goodison Park.