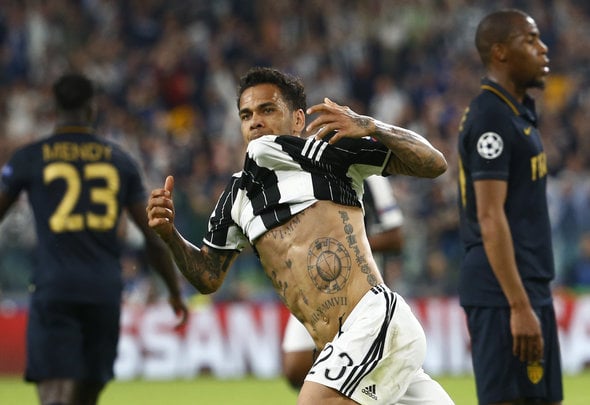 Former Liverpool chief executive Rick Parry has admitted that the club once had a deal in place to sign Brazilian full-back Dani Alves.

The 100-time international star had been subject to keen interest from then-Liverpool manager Rafa Benitez in the summer of 2006, who had made the former Barcelona player a priority signing.

Benitez had been looking to add a new full-back to his squad ahead of the new season, but pulled-the-plug on a deal to sign the 34-year-old due to the financial implications.

Speaking to BBC Radio Merseyside, Parry revealed that Liverpool had late reservations about spending their budget on just one player, when they could instead land two others.

Alves, who was then at La Liga outfit Sevilla, was set to cost a fee in the region of £8million, but Liverpool moved to throw £6million at Birmingham midfielder Jermaine Pennant, who struggled during his time at Anfield.

Parry said: “We had the deal – finally, after enormous complications – tied up for Dani Alves and then the decision as should we buy two players or should we spend all of that on a full-back?

“Alves was not the player then that he is now, but he always looked like he would be a great player.

“Would he have been a better signing than Pennant and [Peter] Crouch, for example? Probably yes, but it’s easy with hindsight.”

The breakdown in talks over a move to Liverpool saw Alves remain at Sevilla until the summer of 2008, when he moved across Spain to rivals Barcelona.

Alves went on to win six La Liga and three Champions League titles with the Catalan club, before joining Juventus at the end of his contract last summer.

But after just one season in Italy, Alves looks set to be on the move again, with the Daily Mail claiming he is “expected to join” Manchester City, and be re-united with his former Barcelona chief, Pep Guardiola.

In other Liverpool transfer news, Jason McAteer believes the Reds should sell this 27-year-old player this summer.