The former Premier League midfielder, speaking exclusively to Football Insider assistant editor Russell Edge, believes manager David Moyes is “still trying to find his feet” in terms of his best line up at the London Stadium.

Italian news outlet Calcio Mercato report that the Hammers have made a bid for the 26-year-old after his fall down the pecking order at the Serie A and Champions League giants. 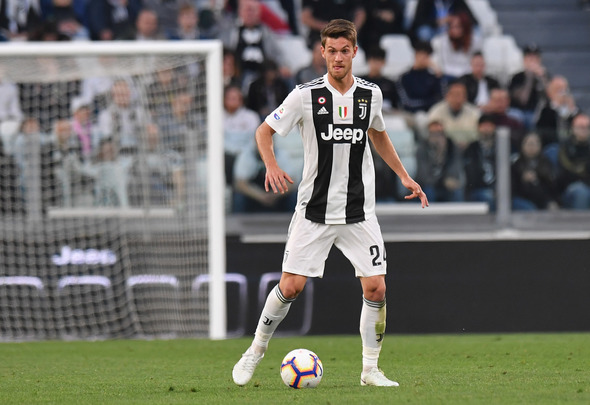 As revealed by Football Insider, the Irons have ended their interest in trying to sign Burnley’s James Tarkowski and have moved on to other targets including St Etienne’s Wesley Fofana.

Brown insists that West Ham look well-equipped all over the pitch apart from in defence and that Rugani could be a welcome addition.

Brown told Football Insider: “The experience is there.

“Cresswell, left-sided player playing in a three with Ogbonna and Diop – is that what he’s going to stick with, does he need three central defenders?

“Would he go with Ogbonna and Diop? He’s still trying to find his feet I think, we’ve seen Michail Antonio doing well at the other end of the pitch, Soucek and Rice in the middle.

“Defensively we know they’re quite weak.” 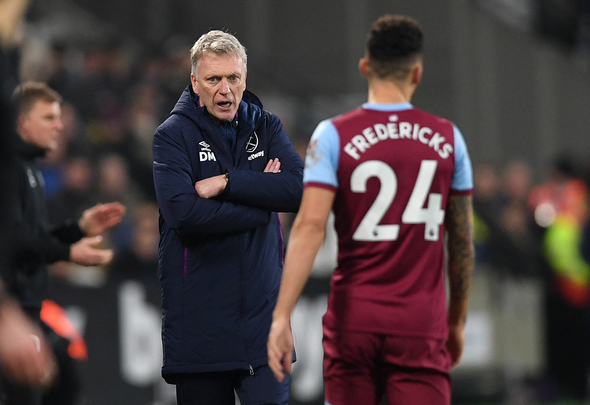 Rugani, who has seven caps under his belt for Italy, has played 101 times for Juventus but has become a squad player over the past two seasons.

He managed to play just 14 times across all competitions last season but was only left out of the matchday squad for two of a possible 52 games.

In other West Ham news, the Hammers have set their sights on signing a goal-scoring midfielder.