Kevin Phillips claims Jesse Lingard should sign for West Ham instead of penning a new Man United deal when his loan deal expires.

The former Sunderland forward, speaking exclusively to Football Insider, insists Lingard won’t get the chance to play consistently at Old Trafford if he was to sign a new deal with the Red Devils.

The Sun have reported that Man Utd are open to offering Lingard a new contract after an impressive spell at the London Stadium with the Hammers also looking at signing the attacker permanently. 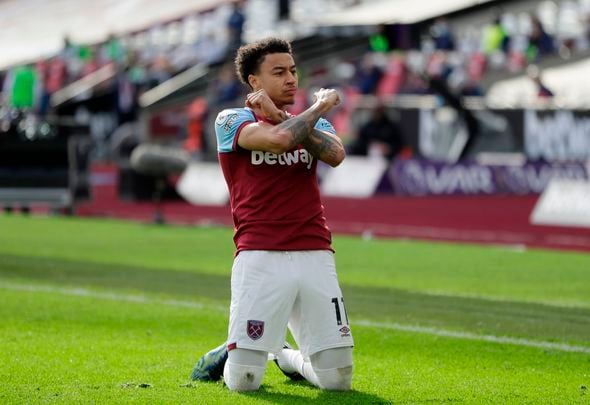 Phillips insists that staying at the London Stadium would be the better option for Lingard as he won’t get the same amount of game time at his parent club.

“It’s a tough one to answer, it depends how the player feels,” Phillips told Football Insider correspondent Dylan Childs.

“West Ham, for me, it looks like he’ll play week in week out. If he was to stay at Manchester United I don’t think he’d play consistently.

“At this stage of his career he’s got it back on track. He’s back involved with England and for me the West Ham one would be a more viable option in terms of playing week in week out.

“With a few more signings, who’s to say West Ham can’t be challenging for a Champions League spot next year?

“They’ve shown signs this year that they can match anyone and for Lingard to stay at West Ham would be a better option.” 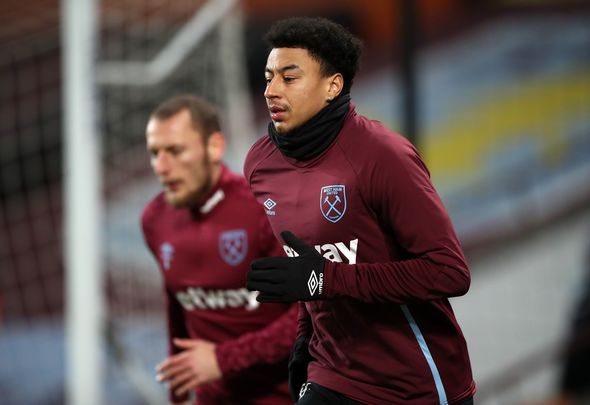 Lingard, 28, has been in electric form for the Irons since he joined the club in January, picking up five goals and three assists in seven Premier League games.

Before his move down south, he hadn’t started a Premier League game in over a year after being relegated to playing in the Carabao Cup by Ole Gunnar Solskjaer. 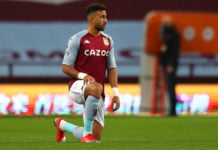