Speaking exclusively to Football Insider, the 2000 European Golden Shoe winner said the 27-year-old could likely have played a part in Wednesday night’s win over Southampton but “did not want to risk it”.

Kane missed the 2-1 win over the Saints with an ankle injury which raised doubts over the striker’s availability for the League Cup final. 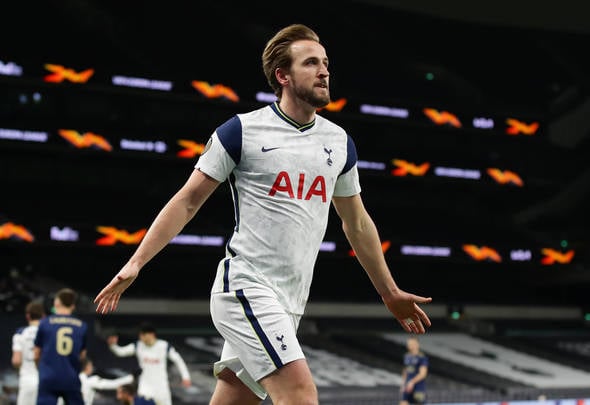 The Telegraph claim the England captain is set to be passed fit for the clash in which Spurs hope to end their 13 year wait for a trophy.

Phillips believes Kane will be “raring to go” against Manchester City at Wembley.

“It is huge for Tottenham because they so desperately want to win something,” he told Football Insider.

“It is no surprise that he did not play in midweek. He will have been getting himself ready for today.

“I imagine he could have played some part against Southampton but did not want to risk it. Kane never wants to miss a game but it is sensible to let him rest before the cup final.

“It is a big opportunity for Spurs to win a trophy. I think he will start today and he will be raring to go.” 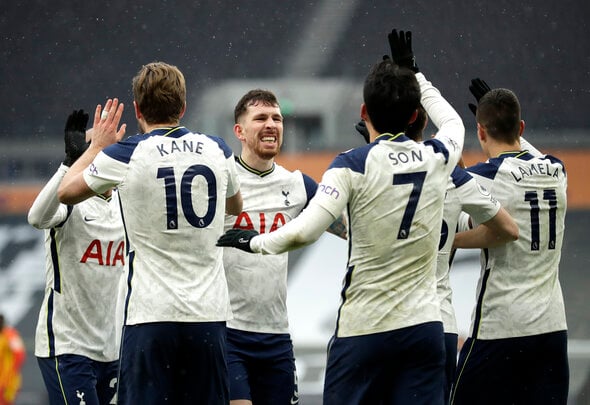 Kane has contributed a remarkable 31 goals and 16 assists in 43 appearances across all competitions this season.

No player in England has made more goal contributions in the 2020-21 campaign.

In other news, Tottenham have set their sights on signing an EFL sensation and their is heavily involved.