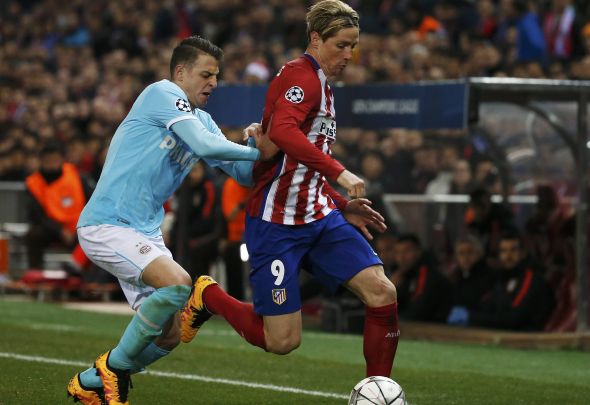 Swansea City want to close a deal for PSV Eindhoven defender Santiago Arias before Chelsea snap him up, according to a recent report.

The Sun has revealed that the Premier League side are hoping to swoop on the 25-year-old before Antonio Conte’s turn their attention to the Colombian.

It is understood that Chelsea have the Colombia international on their list for the wing-back position, and Arias is aware of the interest from the Premier League champions.

The report also states that last season’s runners-up Tottenham also have the full-back on their radar.

The defender moved to the Dutch club from Sporting CP back in 2013, and has since made 140 appearances, scored seven goals and provided 15 assists for Eindhoven across all competitions.

Arias was said to have been aware of Chelsea interest and was waiting for them to make an offer, although he is open to a move to Swansea.

Losing a target to Swansea would be extremely disappointing for Antonio Conte, who has already publicly vented his frustrations about the club’s lack of transfer activity over recent weeks. Chelsea will need to really drive hard with this signing as a £12 million bid from Swansea is incredibly tempting especially as the right-back looks prepared to move to the club. Conte knows that the club have the funds to buy the star, especially as their pursuit of Valencia full-back Joao Cancelo looks to have stopped in its tracks. If Chelsea are interested they will have to be quick as deadline day is fast approaching and Swansea look determined to close the deal. If Swansea do land their man though, you’d have to think that it’s because of a lack of interest from Chelsea. If it was a straight race between the clubs, there would surely only be one winner.