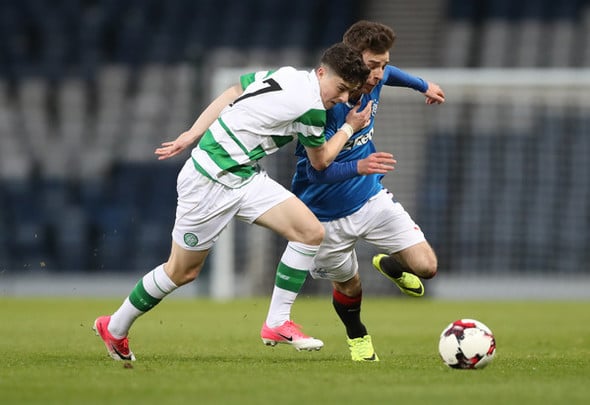 Premier League giants Chelsea are considering a swoop for young Celtic attacker Michael Johnston, according to a report.

The Daily Mail has claimed that the 18-year-old is attracting clubs from south of the border, including the Blues, Stoke and Derby.

It is detailed that the teenage attacking midfielder has earned rave reviews in the Glasgow giants’ academy this season and recently he put in an impressive performance to help the Hoops’ Under-20s secure a Scottish Youth Cup win over fierce rivals Rangers.

He has not yet made a senior appearance for Celtic and with one-year left on his deal at the Hoops his future could lie elsewhere.

However, he may also be warned about former Celtic hotshot Islam Feruz, who joined Chelsea in 2011 at the age of 16 and is still waiting to make his Blues debut six years on.

The Premier League club seem to be keeping their eye on Brendan Rodgers’ unbeaten men and this season alone there have been reported moves for stars Craig Gordon and Moussa Dembele.

But, the goalkeeper agreed a new three-year contract at the club in March and it is expected to take a very large fee to prise the Frenchman away from Scotland.

Johnston is clearly highly rated and Celtic should at least attempt to deter the English sides away from him. However, if manager Rodgers has refrained from giving him a chance in the first team despite securing the league title with matches to spare alongside allowing his contract to wind down, he may not be that highly thought of in the Hoops’ ranks. But, as mentioned if Johnston wants to have a successful career then he should look at the way Feruz’ career has gone in England in order to make his mind up about where his future likes.

In other Celtic transfer news, this Hoops striker chase has taken a bizarre turn. 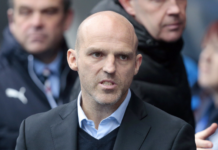