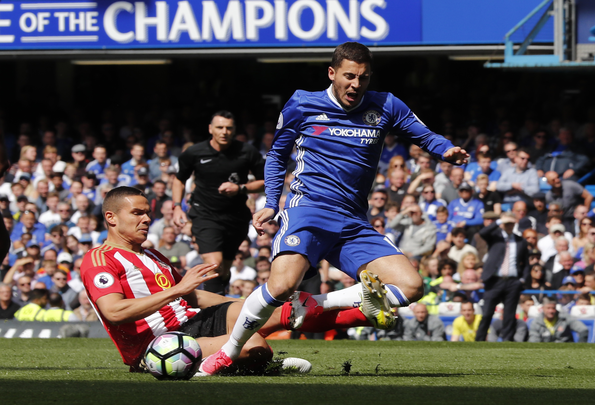 Celtic fans have taken to social media to rage about the news that Jack Rodwell has been linked to the club.
The Sunderland midfielder, who played three times for England, has reportedly agreed to end his £70,000 a week contract with the club and is now free to join another club.
The 26-year-old, who also had spells at Everton and Manchester City hasn’t played a game of football since September as he has struggled with a hamstring injury.
The Sunderland Echo are reporting that the Hoops may try to sign Rodwell, who they previously tried to snap up on loan in the summer.
The news hasn’t gone down well on social media, with supporters vehemently against any transfer, with some especially aghast at the wages the player was on which puts any potential move in doubt.
Here are the best reactions on Twitter to the Jack Rodwell rumours:

These Jack Rodwell rumours are right out of left field. His career has flattered to deceive after lots of hype and above all else the one place we DON'T need to add to is the middle of the park. We're overloaded with central midfield options. #Celtic #COYBIG pic.twitter.com/CYnY4bzIYQ

This guy was highly rated as a youngster breaking onto the scene. 26 now, and earns 70k a wk. Don't see this one happening

It’s a no from me

I have absolutely no interest in seeing Jack Rodwell play for Celtic.

The Hoops, without Jack Rodwell, are back in action on Saturday, as they return from their winter break in Dubai with a home tie against Brechin in the Scottish Cup.
The match is the first of five in fifteen days for the league leaders who will be attempting to complete back-to-back domestic trebles for the first time in their history.
In other Celtic news, Mark Hill is set to join St Mirren on loan
We’ve launched a << BREAKING NEWS FEED>> exclusively for your club. ‘Like Us’ on Facebook by clicking here if you want 24/7 updates on all Celtic breaking news.