Michael Brown believes Everton boss Carlo Ancelotti could be a deciding factor as they plot a move for Wilfried Zaha.

The Toffees offered £70m plus James McCarthy and Cenk Tosun for Zaha last summer but will not match that bid in this window. 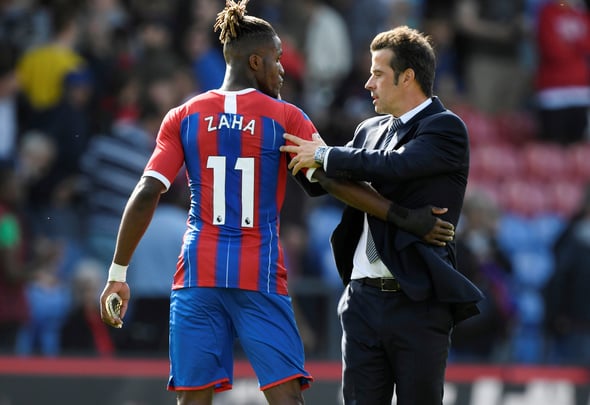 However, they have been asked to be kept informed of the Ivory Coast international’s situation, as revealed by Football Insider.

Last summer, Crystal Palace held firm on their valuation of £80m for the 27-year-old.

A deal could still smash Everton’s previous record transfer, the £35m rising to £50m they paid Watford for Richarlison two years ago.

Asked by Football Insider whether he could see Zaha moving to Goodison Park, Brown said: “I think he’s a wonderful player. Obviously he’s had his ups and downs.

“It would be a great signing for Everton. He could go to a pick of top clubs because ultimately he’s unplayable at times.

“It’s important that he plays, that he’s loved. You can see that he likes that sort of involvement.

“You talk about the manager at Everton and he’s somebody he’ll respect straight away, who knows how to play with players.

“Ultimately, he’s a top coach and you have always got to see that growth, that learning pattern and you’d get that at Everton.”

Zaha has scored 57 goals in 362 games across all competitions for Palace.

He left the club as a 20-year-old to join Manchester United for an initial £10m. 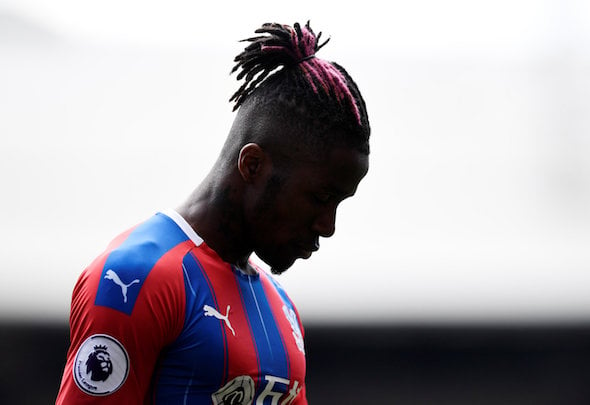 However, after a loan spell at Cardiff, the winger rejoined Palace just two years later.

Zaha has 17 caps for the Ivory Coast and has scored five goals for his country.

In other Everton news, the club have been tipped to sell an England international as a mega deal is offered.