The uncertainty over Neil Lennon’s future is why Celtic have not made any signings this month, according to Frank McAvennie.

Speaking exclusively to Football Insider, the former Hoops striker claimed the 49-year-old and recruitment chief Nicky Hammond will not be at Parkhead in the long-term.

This site revealed earlier this month Hammond is facing a huge battle to keep his job as the club prepares a major audit into what has gone wrong this season.

He was appointed director of football operation at Parkhead last October after helping with the club’s recruitment in the summer.

A number of his additions in the last window have been blamed for the side’s current failings including goalkeeper Vasilis Barkas and big-money loan signing Shane Duffy.

The Hoops have been linked with a number of players this month but have yet to make a signing and were dealt a blow when long-term target Alfie Doughty agreed to join Stoke City after Celtic presented him with a pre-contract offer.

“The fact that there has been no signings so far tells you one thing, the manager is not going to be there long-term,” McAvennie told Football Insider.

“They do not trust Lenny with new signings. I think Hammond will go as well, he has not done it for me, not done it at all.

“He didn’t find David Turnbull, everyone knew about him because he was the only player that turned up whenever Motherwell played Celtic. He ran the boys ragged. 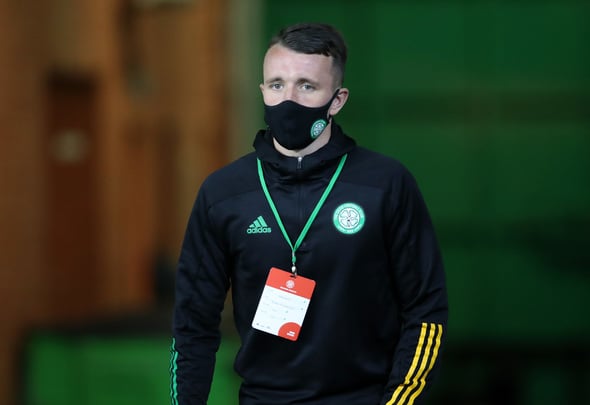 Turnbull, a £3million signing from Motherwell, almost moved to Celtic in the summer of 2019 but the move collapsed due to a medical issue.

He eventually moved to the Glasgow giants in August and has been a shining light in an otherwise poor season.

In other news, a football finance expert has hailed Celtic for a transfer masterstroke.