Noel Whelan has claimed it would be “incredible” if West Ham qualify for Europe next season.

The former Leeds United striker, speaking exclusively to Football Insider, confessed he thought the Irons would be much lower down the table after their “horrific” 2020/21 campaign.

David Moyes’ men only need a draw against Southampton on Sunday to finish sixth and secure a Europa League spot. 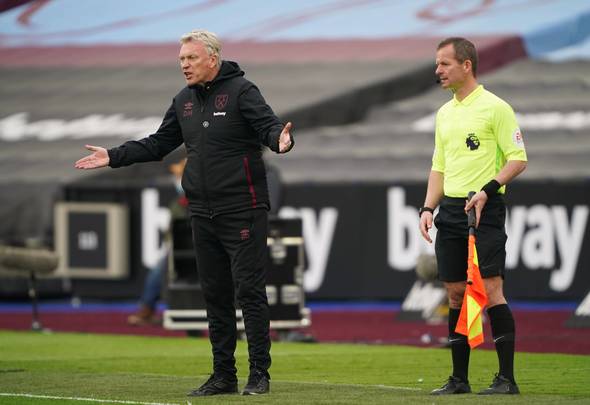 Defeat would open the door to Tottenham and Everton, who face Leicester City and Manchester City respectively.

However, the Hammers’ superior goal difference would mean the Toffees would need an eight-goal swing to jump ahead in the table.

As such, Whelan admitted he could hardly believe the Irons’ success this term.

“It was a mixed bag of results leading up to the other night. It was a tricky one for them as well but they came through with flying colours. After all the hard work they put in this season, pushing for and being in those European places after the horrific season they had last year.

“No one gave them any chance of finishing anywhere near European football. I think it’s credit to David Moyes, the players, the coaching staff that’s there. What an achievement that would be, it really would be, if they can finish the season in those European spots.

“It would be well deserved, put it that way.” 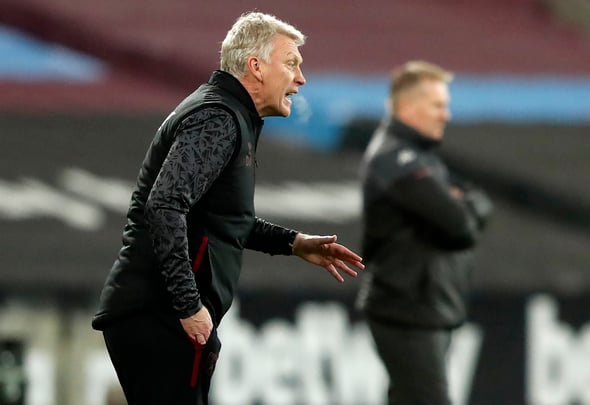 While sixth place will seal a Europa League spot, seventh will secure a place in the newly-formed Europa Conference League.

In other news, West Ham have made move to sign Lingard alternative.