West Ham should be careful not to rush Michail Antonio back from injury as hamstring’s can be “very, very touchy”, according to Kevin Campbell.

Speaking exclusively to Football Insider correspondent Dylan Childs, the former Arsenal and Everton centre-forward said that David Moyes may start the “amazing” 30-year-old on the bench for the trip to Sheffield United.

This site exclusively revealed prior to the international break that the Irons were hopeful the striker would be available for the trip to Sheffield United after progress in his recovery. 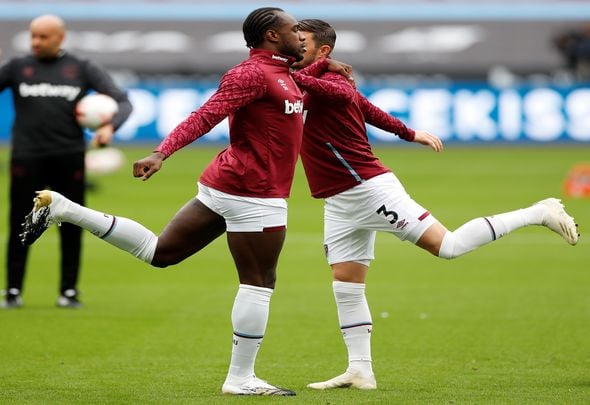 The Evening Standard now report that the club will closely monitor the Englishman in training this week ahead of a potential return at Bramall Lane.

Antonio has scored 11 goals in his last 13 Premier League appearances for the Hammers and has established himself as David Moyes’s preferred striking option.

When asked by Football Insider if he expected Moyes to risk Antonio from the start against the Blades, Campbell said: “It all depends how Antonio is.

“There could be a reaction because these hamstrings can be very, very touchy.

“He might start on the bench as a precaution but if he is fully fit he has to be accounted for because he is very, very dangerous. 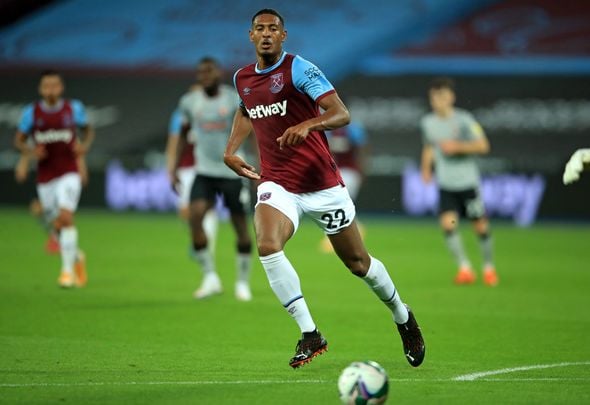 “On other hand, David Moyes may look to start him and then bring Haller on after the hour mark.

“Michail Antonio has proven that he is a handful for any defence. He has added goals to his performances. His stats since Project Restart have been amazing.”

In other West Ham news, big update can be REVEALED on Irons’ bid to sign James Tarkowski.