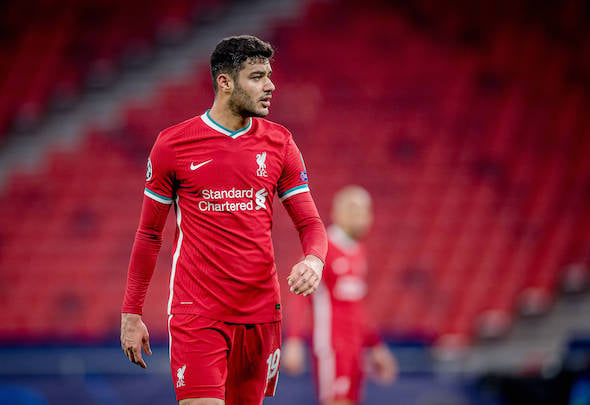 Ozan Kabak may have played his last game for Liverpool, according to Paul Robinson.

The former Spurs and England goalkeeper, speaking exclusively to Football Insider, claimed the 21-year-old will only be signed permanently by the Reds if if his price tag is “very cheap”.

Kabak moved to Anfield on loan from Schalke in February and has made 13 appearances across all competitions. As quoted by the Liverpool Echo, Jurgen Klopp revealed the centre-half would not feature again this season due to a muscle problem that has ruled him out of the last three fixtures.

Football Insider revealed last month that the club were looking to exploit Schalke’s financial problems by signing Kabak in a half-price deal.

Liverpool paid a £1.5million loan fee to German club as part of a deal which includes an option to buy for £18million at the end of the 2020-21 campaign.

Robinson predicts the Turkey international has played his last game in red with the Merseysiders closing in on the signing of Ibrahima Konate from RB Leipzig, according to Fabrizio Romano.

“Kabak has done alright when he has come in but I do not think he is a Liverpool player,” he told Football Insider‘s Dylan Childs.

“They were rushed into signing him and Ben Davies in January and it has not gone particularly well though. He is young so he has time on his side. 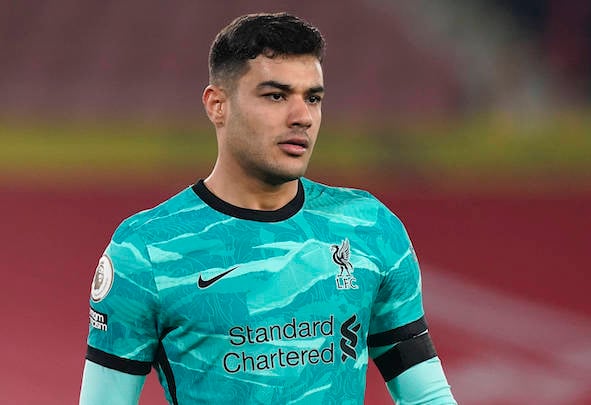 “A lot will depend on his price tag because I don’t think Liverpool have loads of money. He would be one that is worth keeping around if he is very cheap but otherwise he may have played his last game for them.

“Liverpool are hardly flash with cash right now. They will be stringent in the summer.”

In other news, Liverpool 27-yr-old tipped to be sidelined next season amid major reveal.