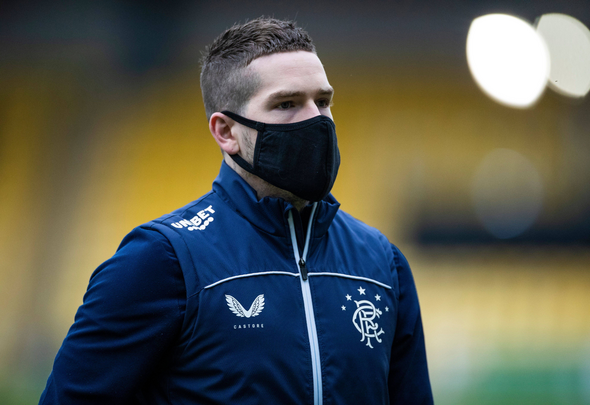 Frank McAvennie claims £15million may be enough for Leeds United to steal Ryan Kent away from Rangers.

The former Celtic hitman, speaking exclusively to Football Insider, insisted that Kent is now playing like a ‘world-beater’ on a regular basis and is worth around a mooted £15million fee.

The Scottish Sun claim Leeds plan to make a new £15million move to sign the Rangers winger this summer after failing to get their man last year.

Football Insider revealed in September that the former Liverpool winger has a £20million release clause in his current contract at Ibrox.

McAvennie insists that Kent can cut it against good sides after another impressive performance against Celtic at the weekend.

“He played very well at the weekend, so he’s shown that he can do it against good sides,” McAvennie told Football Insider correspondent Ben Wild.

“He’s a good player, there’s no doubting the boy has quality and talent. Rangers have a good squad now.

“Kent is the focal point because they’ve got plenty of good players, Kent’s the one who’s been holding up defences.

“I’m not sure about the money because he’s only done it in the last six months but you could always tell he had the talent.

“He used to play like a world-beater for 15 minutes but now he does it more often so £15million is probably about right, maybe even more than enough.” 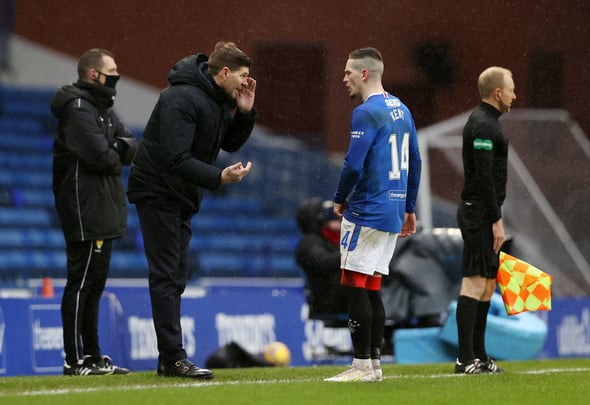 He scored a vital goal in Rangers’ first game of the post-split season as a 2-1 win was enough to see off a determined Hibernian.

In other news, finance expert Kieran Maguire explains how Celtic could surrender £15million advantage to Rangers in July.