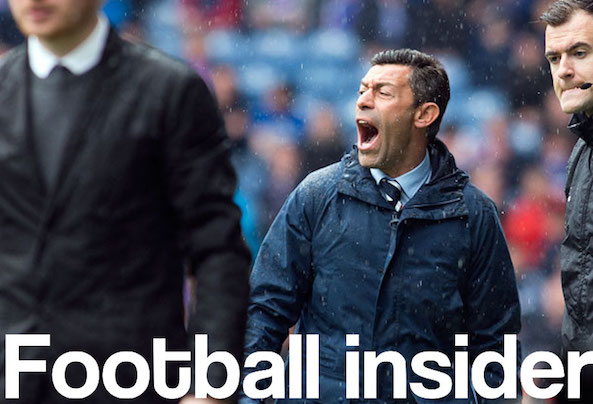 Goalkeeper Jak Alnwick is expected to replace Wes Foderingham in goals after starting all of this season’s League Cup ties so far.

Ryan Jack could also return to Caixinha’s 4-2-3-1 formation after missing the 3-0 win over St. Johnstone through suspension, meaning Jason Holt may return to the bench.

Aside from 26-year-old Foderingham being omitted for Alwnick, the back-four is expected to have a familiar look with James Tavernier, Bruno Alves, Fabio Cardoso and Declan John lining up infront as Lee Wallace continues his recovery from injury.

Jack is expected to return to the heart of Rangers’ midfielder alongide Graham Dorrans after his suspension with Daniel Candeias, Josh Windass and Carlos Pena ahead of them in the attacking midfield roles.

Colombian Alfredo Morelos is highly likely lead the line for Caixinha’s side and the 21-year-old will no doubt be hoping he can get his name on the scoresheet after firing blanks over his last few outings.

Rangers and Motherwell met on the opening game of the Scottish Premiership season with the Glaswegians running out winners at Fir Park after Dorrans scored a double.

The Gers are aiming for their first major trophy in six years and will be desperate to book a place in the final against either Celtic or Hibernian.

The tie should feel like a home game for the Light Blues with 38,000 Rangers fans in the 52,000-capacity national stadium on Sunday afternoon. 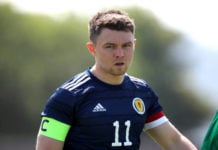