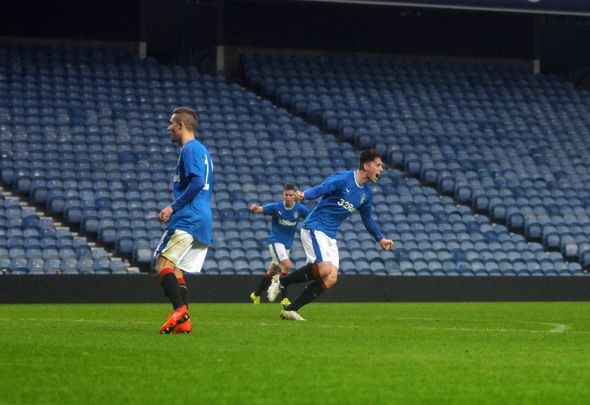 Rangers fans have shared their views on the supposed new 2017/18 home and third kit design on social media.

Leaked pictures emerged on Twitter and in the media of two separate kits, one of which was blue with white arrows on the shoulders and the other was all-white with the same arrows but in blue.

Both kits were manufactured by Puma, and it comes just a few months after the club ended their seven-year stint with Mike Ashley and Sports Direct and instead sparked up a new one year agreement.

An overwhelming majority of fans do not approve of the potential new strips, with supporters claiming that their current kits are “far better” and stated fellow sports manufacturer Adidas would have produced a better design.

Here is a selection of their responses on Twitter:

I hope your right mate cause they are stinking! The kits we have the now are far better looking than any the new ones!

Uninspiring, most Lionbrand tops knock this out the park.

one of these days, an actual rangers fan is going to design our kit

To be honest, for a change i would like to see a kit thats all blue https://t.co/RILRyOJ1MJ

The pictured of the leaked kits comes not long after the Rangers supporters liaison officer, Greg Marshall, revealed on the club’s Twitter account that the 2017/18 home and away kits were likely to be released in October this year, while the third kit was due for a separate release.

It looks as though the leaked images may have been the kits ready for release in just over a month, but if that’s the case it will mean fans will have to fork out on another new replica strip despite many picking up a shirt back in June once the Sports Direct long-term deal had ended.

In other Rangers news, one of Caixinha’s new summer signings has been named in the SPFL’s Team of the Week.