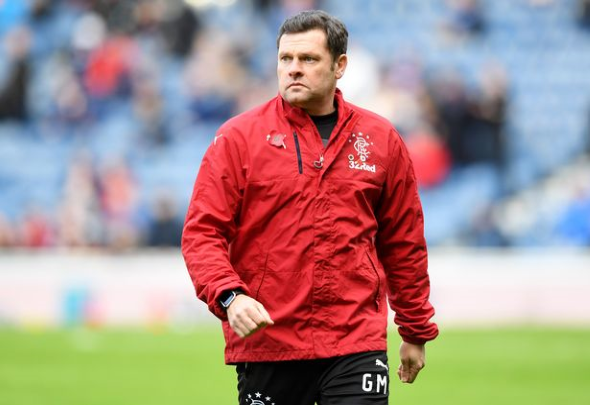 Rangers manager Graeme Murty has confirmed that attacker Josh Windass will be fit to face Celtic at Hampden on Sunday in the semi-final of the Scottish Cup.

The 24-year-old missed the 4-0 win over Dundee last weekend after suffering a calf injury the previous week against Motherwell but has resumed training ahead of the showdown at the national stadium.

Murty confirmed Windass’ return, as quoted by Andy Newport on Twitter, as the Gers look to record their first win over their bitter rivals in two years.

Kenny Miller took Windass’ place in the win over Dundee, scoring the opening goal, as he made his first start since the December clash with Hibs.

Windass’ return will no doubt be a major boost having played a key role in the Light Blues squad all season.

The Gers will be hoping to get a win over their rivals on Sunday and take a huge step towards lifting their first major trophy in seven years.

The return of Windass will give the Gers a boost but it might not be as straight-forward as him coming right back into the starting XI. Kenny Miller played well against Dundee and with Windass not in the best of form recently, Murty may decide to keep the17-goal star on the bench for the clash with Brendan Rodgers’ side. With a run of crucial league games coming up, Murty might also decide it might not be worth the gamble to throw Windass straight back into the side.