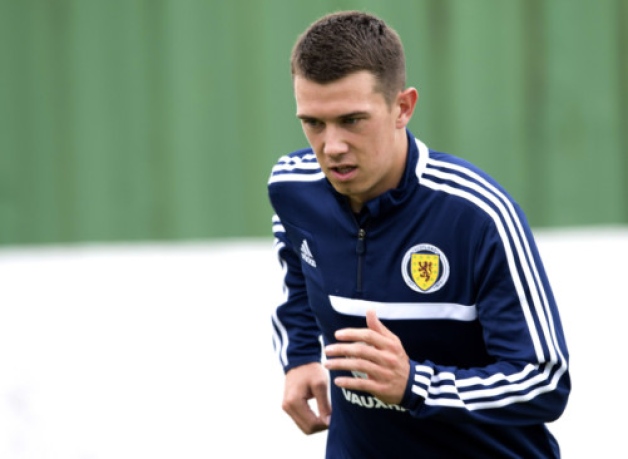 Bournemouth ace Ryan Fraser believes Kris Boyd “won’t be saying” that Ryan Jack’s inclusion in the Scotland squad was the wrong move after the Rangers star put in an impressive performance against Holland on Thursday night.

Boyd was left bewildered after Jack was named in the squad to take on Dick Advocaat’s side at Pittodrie and called it a “laughing stock”, according to BBC Sport.

Jack won his first cap for his country in the 1-0 defeat by the Dutch as he impressed at right-back against Memphis Depay.

Fraser came through at Aberdeen alongside the former Dons captain before moving south to join Bournemouth in 2013.

The Rangers star has played in midfield for the Gers this year and, despite playing in a position he hasn’t played in a number of years, Jack acquitted himself well against a high-standard of opposition.

Bournemouth winger Fraser was disappointed with Boyd’s comments and believes that Jack will have forced the striker to rethink his views.

“He’s entitled to his opinion,” Fraser said, as quoted by the Evening Times.

“You just need to get on with it.

He added: “If you ask Kris Boyd now, I bet he won’t be saying that.”

Jack moved to Ibrox in the summer from Aberdeen and has had a controversial start to life at Rangers.

The 25-year-old has already picked up three red cards this season however two have since been overturned by the Scottish FA.

The midfielder mainstay has made 15 appearances for the Gers.

In other Rangers news, Charlie Adam believes the Gers are ‘close’ to appointing a new manager