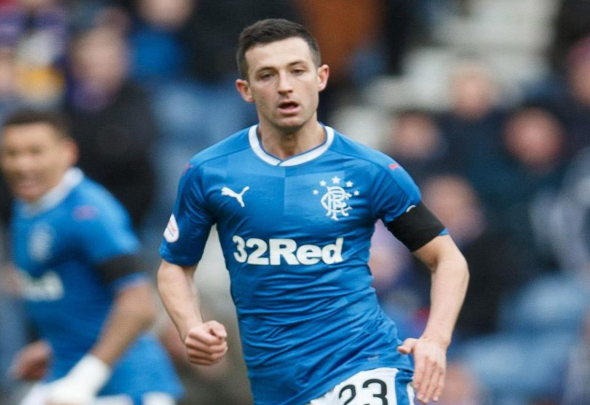 Rangers midfielder Jason Holt is attracting interest from Plymouth Argyle, according to an insider, as the former Hearts ace’s time at Ibrox looks to be coming to an end.

According to Est. Consultancy on Twitter, who have a strong record of breaking news from Ibrox, claim the Pilgrims are interested in signing Holt this summer.

Re Holt. Interest there. https://t.co/DZ40H2pBMA

Holt joined the Light Blues from Hearts in 2015 but has been unable to consistently hold down a first-team place over the last two seasons.

A move away from Ibrox looks likely for Holt this summer and Plymouth could be a good opportunity for him. Holt is no stranger to English football after a spell with Sheffield United and a return south of the border might be the best option. While League One is hardly the same as playing for the Gers, Derek Adams is trying to build a good side and go a step further than last season when they missed out on a play-off place by three points. With Steven Gerrard already adding quality such as Scott Arfield to his squad then chances for Holt at Ibrox are going to be even more limited than they have recently.  Holt has rarely let Rangers down during his time at Ibrox but he isn’t good enough to force his way into a regular starting place as Gerrard’s side push bitter rivals Celtic and try to win their first major trophy since 2011. 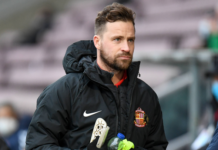 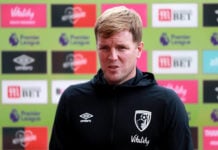 Ex-manager: ‘The talks is’ Howe to Celtic may be ‘done deal’