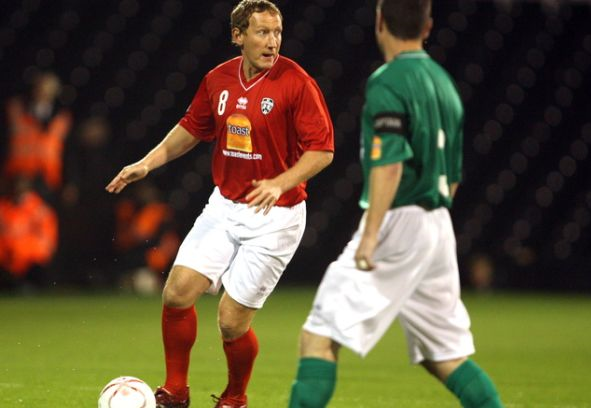 Ray Parlour claims that Arsenal made hard work of the victory against West Brom in the Premier League on Monday.

The Gunners secured a narrow 1-0 win at the Emirates in the Boxing Day clash and stayed fourth in the league table.

Tony Pulis had set the visitors up to be resilient in defence and it took a powerful header from Giroud to secure the three points.

Ex-Arsenal midfielder Parlour feels that his former side were made hard to secure the victory and were saved by two key players.

“I was at the game against West Brom and Arsenal did make hard work of it in that first half,” Parlour wrote on Sky Sports. “We knew West Brom would go there and defend well like they did at Chelsea.

“It took another Olivier Giroud header and a Mesut Ozil assist though in a game they would have expected to win.”

Giroud once again scored a late goal for Arsenal this season and the striker is continuing to show his threat in attack.

The 30-year-old was handed a start by manager Arsene Wenger against West Brom and repaid his faith with the winner.

He has now scored six goals in 16 appearances this campaign for the Gunners and will be eying a starting role in the next game against Crystal Palace.

Arsenal’s creative midfielder Mesut Ozil continued his impressive form this season and has has now been directly involved in 16 goals in his 23 appearances.

In other Arsenal news, John Hartson has made a bold claim about the club.