Darren Bent has ripped into striker Rodrigo Moreno after his first handful of appearances for Leeds United.

Speaking exclusively to Football Insider assistant editor Russell Edge, the former Tottenham and England hitman admits he is “really unconvinced” the summer signing is the right man to lead the line at Elland Road.

The Spain international replaced Pablo Hernandez, who picked up an injury in the warm-up, in the starting XI against Fulham on Saturday but came off at half-time in place of Tyler Roberts.

The former Valencia man came off the bench and conceded a penalty against Liverpool last weekend, while he played the full 90 minutes in the League Cup defeat to Hull City.

Bent admits he is yet to be impressed by the 29-year-old in his first three appearances and suggests that Leeds might need some more firepower through the door before the window shuts.

Bent told Football Insider: “He’s started Rodrigo and I’m really unconvinced by him. I said this last week – when he came on and Patrick Bamford went off, the didn’t have the same cutting edge, he didn’t hold the ball up.

“He didn’t really impress me. I’m not quite sure, I think they maybe might need a little bit more. They’re definitely going to have to improve.” 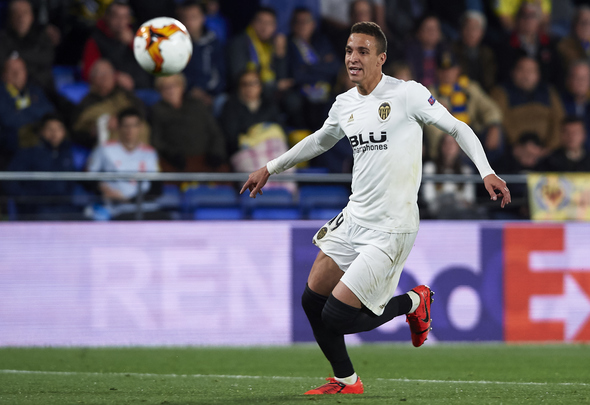 Leeds won Saturday’s clash 4-3 thanks to two goals from Helder Costa and one apiece for Mateusz Klich and Patrick Bamford.

The Whites’ next game sees them visit Yorkshire rivals Sheffield United a week on Sunday.

In other Leeds United news, Noel Whelan has savaged a ‘Shocking’ 28-year-old who has failed to live up to Bielsa’s demands.