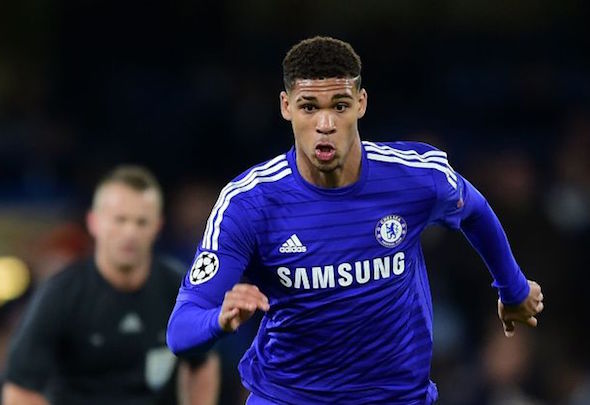 Newcastle are firmly in the race to sign Chelsea sensation Ruben Loftus-Cheek in the January transfer window, according to a reliable journalist.

Chronicle correspondent Lee Ryder reported on Twitter that there is growing talk about the England Under-21 international heading to Newcastle next month.

Ryder claimed on his personal Twitter account that Rafael Benitez’s team face “competition” to land Loftus-Cheek but is convinced it would be a “great deal” if they are able to seal the transfer.

Still plenty of talk from the capital about #NUFC and Loftus-Cheek. There’s competition but will be a great deal if #NUFC can clinch it.

It has been reported elsewhere that Newcastle are trying to sign central midfielder Loftus-Cheek on loan for the second half of the season.

Loftus-Cheek is a 15-times England Under-21 international and regarded as one of the outstanding young players in the country.

But the Stamford Bridge academy product  has made just three appearances for Chelsea this season and has been restricted to a mere nine minutes of Premier League action.

Chelsea are flying high at the Premier League summit, with 43 points from 17 matches and are six points ahead of second-placed Liverpool.

It would undoubtedly be a huge coup if Newcastle can land Loftus-Cheek for the second half of the campaign. He is a rising star and potentially a top-class Premier League player but his chances of breaking into the high flying Chelsea team any time soon are remote. With no European commitments and an early exit from the League Cup, opportunities have been thin on the ground for the Stamford Bridge academy product this season. At this crucial time in his career, Loftus Cheek needs regular top-level football week in, week out. Playing regularly for the Championship’s best side and working under Benitez is exactly what he needs.

In the latest Newcastle transfer news, the club are to sanction a January striker deal.