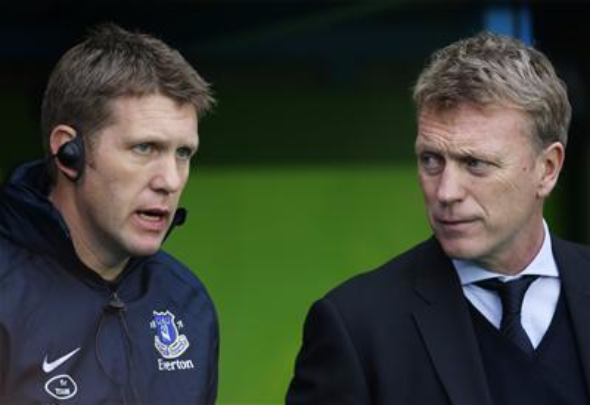 Aston Villa have sacked their much-maligned recruitment chief Paddy Riley, according to a report.

The Birmingham Mail state that newly-appointed technical director Steve Round informed Riley to leave his role at the club.

Riley was reported to be the driving force for many of the £50million signings for the summer of 2015, when the Midlands club were relegated into the Championship by picking up only three wins all season.

Ex Manchester United and Everton assistant manager Round, who was officially appointed the club’s technical director on Thursday morning, has immediately stamped his authority in his new role.

It is said that Roberto Di Matteo did not allow Riley anywhere near the club’s recruitment plans this summer, as the Italian added nine new players to his Championship squad.

Riley was also behind the contract negotiations last summer with the talent-spotter including release clauses in the contracts of the now departed Idrissa Gueye and Ciaran Clark.

Villa have undegone a huge revamp at the club since relegation, with Chinese Tycoon Tony Xia purchasing the club from Randy Lerner for £75million and Di Matteo being installed as manager.

In other Aston Villa news, Roberto Di Matteo shares the impact Tony Xia has had on the club since taking over.