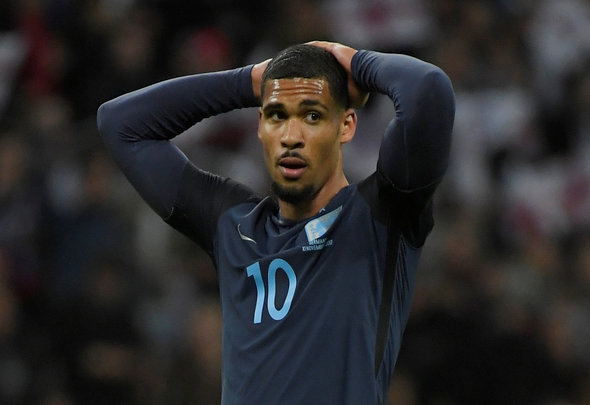 Marco Silva wants to bring Ruben Loftus-Cheek and Jack Wilshere to Goodison Park this summer, according to a report.

The Mirror (live transfer blog, 7.28am) claims that Silva and director of football Marcel Brands, think the talented duo could turn Everton in a side capable of challenging for a top-six spot.

The report says that Loftus-Cheek is expected to go out on loan again, despite impressing for England in the World Cup in Russia.

Crystal Palace and Newcastle are also said to be interested in Loftus-Cheek.

Wilshere is available on a free transfer after announcing that he would leave Arsenal this summer after 17 years at the club.

These two players would transform the Everton midfield, and fans will be desperate to land Loftus-Cheek in particular. It seems a little odd that Loftus-Cheek would be let out on loan again next season, as he’s currently wowing England fans out in Russia. If Chelsea won’t give him a chance now, when will they decide to give him his shot? He’s one of the country’s most exciting talents and Chelsea are crying out for new players to come in and freshen the team up. It must be hugely frustrating for Chelsea fans. However, Chelsea’s loss could be Everton’s gain this summer. Wilshere would be more of a gamble, but he is available for free and his wages – probably around the £100k-a-week mark wouldn’t be a big problem for Everton. Wilshire has a point to prove to Arsenal and if they get a fully motivated player who’s provied he can keep himself fit, he could still be a force in the Premier League. Either player would be good for Everton – both of them would be amazing.