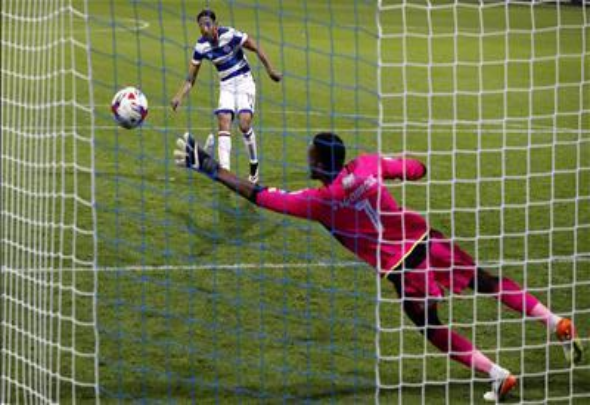 Newcastle and Norwich are leading the race for Swindon goalkeeper Lawrence Vigouroux, according to a report.

The Sun has claimed that the Championship pair have targeted the 22-year-old shot stopper as they see him as a keeper with potential to eventually take the step up to the Premier League if they get promoted from the Championship.

The young star has formerly played for Tottenham and Liverpool before leaving the Reds permanently in the summer for Swindon, agreeing a three-year deal.

He has made 16 appearances for the Robins this season, and his team currently sits in the relegation zone in League One in 21st place with 16 points from 16 fixtures.

Vigouroux has conceded 23 goals and kept just five clean sheets in the encounters this season, but has attracted the recent Premier League pair.

Newcastle brought Belgian goalkeeper Matz Sels to the club in the summer, but he has so far unimpressed in Tyneside, losing his place to Karl Darlow.

The Toon could be looking to improve on the position they are heavily stocked in as they sit at the top of the Championship table with promotion likely as they sit six points clear of third place Huddersfield.

The Magpies currently have goalkeeper quartet Sels, Darlow, Rob Elliot and Freddie Woodman at the club with Tim Krul also set to return after his loan spell at Ajax.

In other Newcastle transfer news, this midfield star has revealed why he joined the Magpies this summer. 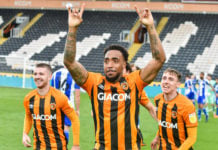 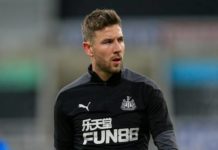