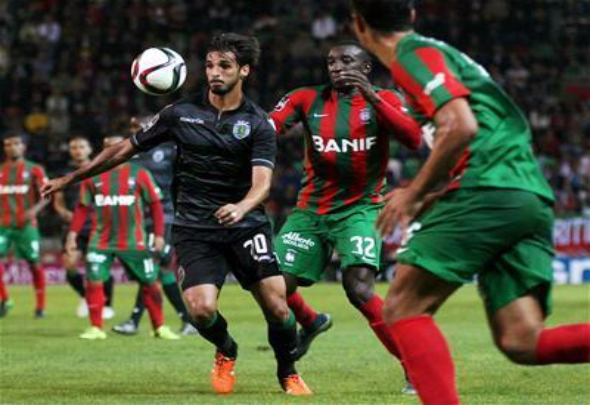 Spurs have sounded out FC Porto over the possibility of taking striker Moussa Marega to north London, according to a report.
Foot Mercato have stated that Tottenham are interested in the forward who has been in prolific form for this side, having scored 15 goals and provided six assists in 24 games for the Portuguese outfit.
The Mali international, 26, has a £35million release clause tied into his contract, which means it is not only Spurs who are eyeing up the forward, but the likes of Manchester United and Chelsea too.
Kane is Tottenham’s top scorer this season with 26 goals, while Son Heung-min, by comparison, is the second leading scorer with ten to his name, highlighting the kind of pressure the England international is under.
Marega could help to lessen the burden on the Spurs hitman.
Football Insider verdict:
Hugo Llorente has already proved he is not a viable back up for Harry Kane – the former Swansea forward has failed to replicate anything like the form he did at his former employers and it stands to reason that Spurs would be in the market for a quality forward. Marega seems to have it all – pace, power, the ability to dribble and finish. The only question would be whether he could mirror his form in Portugal, in a much more physical and demanding league as the English top flight. He is definitely worth the gamble if Spurs can get him for the reported release clause.
In other Spurs transfer news, Tottenham giants travels south ahead of potential exit.
We’ve launched a << BREAKING NEWS FEED>> exclusively for your club. ‘Like Us’ on Facebook by clicking here if you want 24/7 updates on all Tottenham breaking news.