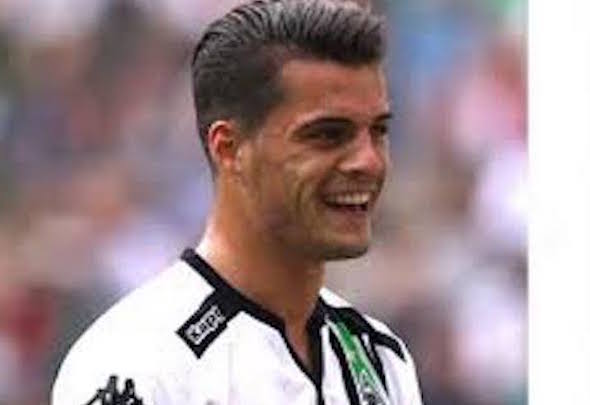 Swiss sensation Xhaka, 23, is on the target list of some of Europe’s biggest clubs this summer, with Liverpool and Bayern Munich also among his admirers.

Arsenal are in the market for a proven midfielder who can dominate in the middle of the park in the summer transfer window.

The Gunners signed Mohamed Elneny from Basel in January and are now keen on another graduate from the Swiss club.

He is a mainstay of the Mochengladbach side, making 30 appearances for the team this season.

In other Arsenal transfer news, forgotten man Wojciech Szczesny is set for a return to the club after Roma decision.