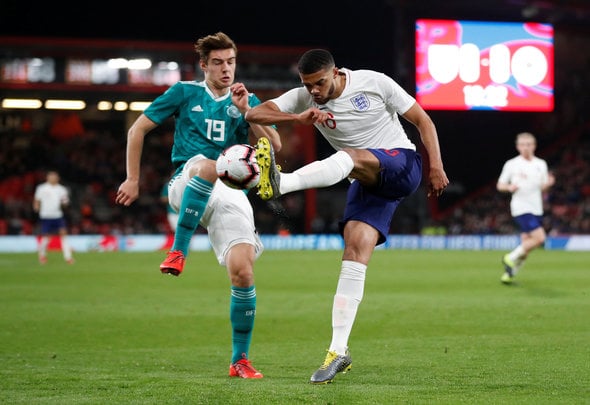 Chelsea defender Jake Clarke-Salter is undergoing a medical at Birmingham City ahead of a loan move to St Andrew’s, Football Insider understands.

Clarke-Salter is close to joining Birmingham on loan as Chelsea feel he will benefit by going out on loan and getting valuable first-team football next season.

Sources at Birmingham City have told Football lnsider that the 21-year-old is being put through the necessary examinations before securing his switch to the midlands from Stamford Bridge in a move which could be completed in the next 24 hours.

A number of Championship clubs have expressed an interest in taking Clarke-Salter on loan, but Birmingham have moved quickly to agree a deal with Chelsea and the player.

Clarke-Salter is entering the final two years of his contract at Stamford Bridge and as revealed by Football Insider Chelsea want to tie down the centre-back to a new long-term deal to secure his future.

The England Under-21 captain is highly-regarded at Chelsea, but he is well down the pecking order in Frank Lampard’s first-team plans and so have given the green light over his loan exit.