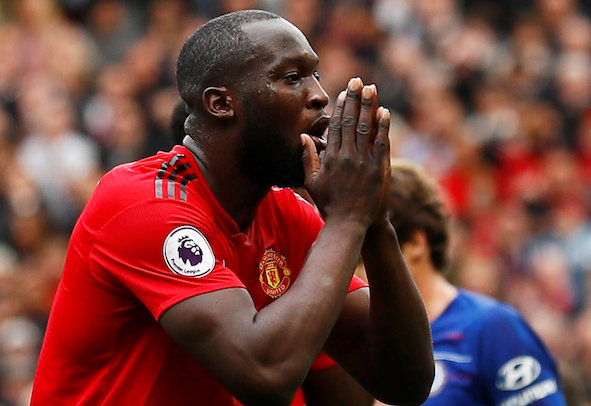 The Merseysiders will bank another major cash payout from United if he transfers from Old Trafford, due to clauses in the deal that took him from Goodison Park in the summer of 2017.

A United source has told Football Insider that the 20-times title winners paid an initial £75million for Lukaku but the fee is topped up by add-ons.

One of those is the payment of £5million should the Belgium international, 26, extend his contract beyond June 2022 – the initial five-year term – or transfer to another club.

That possibility has increased significantly after it emerged, as reported by Football Insider, that Lukaku has been told he is free to find a new club this summer by manager Ole-Gunnar Solskjaer. Everton have struggled to replace Lukaku’s goals and centre-forward presence since his departure ended a hugely successful four-year spell that yielded 87 goals from 166 appearances.

He has been less prolific at United but his 96 games have still garnered 42 goals and maintained the value of the 79-times international.