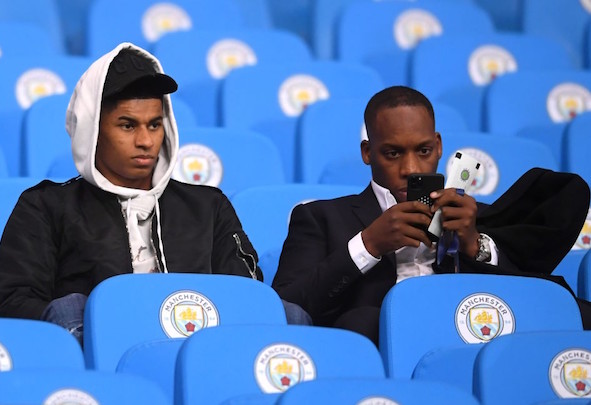 The Premier League giants announced their annual results yesterday which, partly due to the pandemic, saw revenues tumble from £627.1m 12 months ago to £509m for the year ended 30 June 2020.

Analysis of the United accounts by Football Insider shows the impact of no Champions League football last season, which saw Ole Gunner Solskjaer’s side instead compete in the Europa League.

Before Covid-19 wreaked havoc, United had projected revenue of between £560m and £580m.

It was felt that Champions League participation would have brought in up to another £67m of revenues, mainly from broadcasting and commercial avenues.

On a conference call to discuss the figures, executive vice chairman Ed Woodward spelled out the effect of the pandemic and the absence of spectators from matches.

United’s matchday revenues have plummeted and they have also been badly hit by the closure of the on-site Old Trafford megastore, which is usually a hive of activity, especially on game days.

United’s commercial revenue for the year actually went up by £3.9m to £279m.

A rise in sponsorship deals and pre-season tour money was the cause, offsetting some of the losses.

In other news, it can be revealed how Man United agreed £15m last-gasp exit.