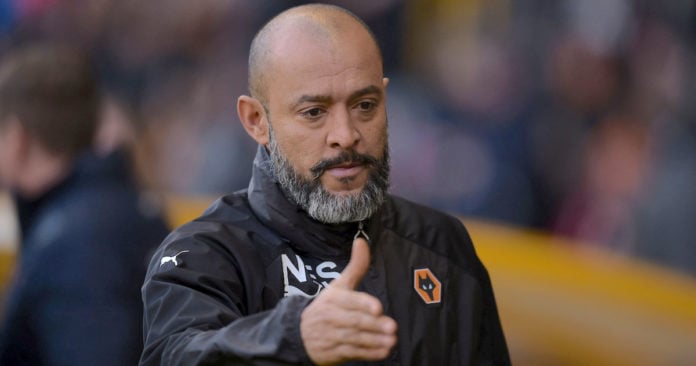 Wolves have landed a sensational £124.3million TV windfall from their Premier League exploits this season, Football Insider can reveal.

The Midlands giants will pocket the vast sum from their first campaign back in the top flight from broadcasting revenue after securing a seventh-place finish.

Wolves have netted a £79.4million base TV fee – the same as all the other Premier League clubs – and this is topped up by £17.9million for the 15 games screened live on Sky Sports and BT Sports, plus a further £27million merit-based payment for their position in the table.

The figures are compiled from official Premier League distribution data and demonstrate how the club have hit the financial jackpot on their return to the top division. Wolves are set to post a far more favourable set of financial results for their recently-completed season after announcing a stunning £57million loss for the 2017-18 season, when owners Fosun International invested big sums to buy the club’s way out of the Championship.

Turnover of £26.4million for last year will be multiplied around six times over as a result of the cash clubs secure simply for competing in the Premier League.

In other Wolves news, Jackie McNamara has suggested Molineux big name has fallen out with Nuno.