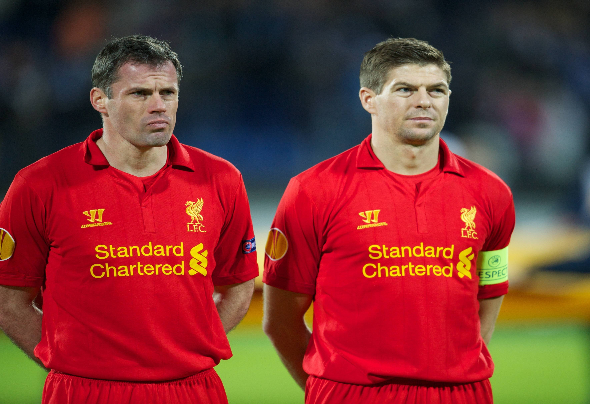 Paul Robinson claims Rangers and Steven Gerrard will always be offered quality young players by his many contacts in the game.

The former Tottenham stopper, speaking exclusively to Football Insider, reacted to a report regarding the son of one of Gerrard’s former teammates.

GiveMeSport claim the Gers are interested in signing James Carragher, son of Jamie, from Wigan Athletic. 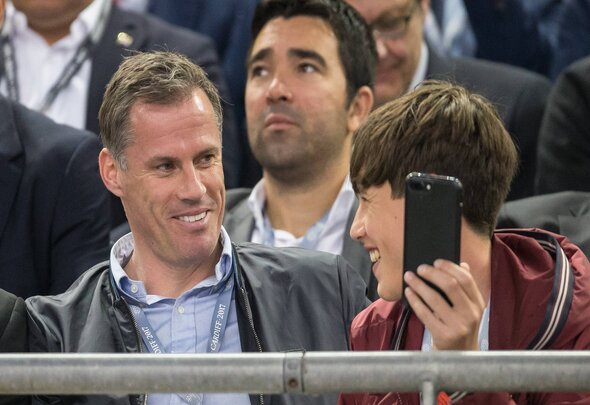 The younger Carragher, 18, is also a centre back and in May The Times named Everton as an interested party.

Gerrard and Carragher spent many years together at Liverpool, winning the Champions League in 2005.

The Rangers boss has experience of working with youth players as Under 18s manager at Liverpool.

Robinson claims Gerrard will always be tipped off about quality young players by his contacts.

He told Football Insider correspondent Dylan Childs, “The connections Steven has throughout football will stand him in good stead in any transfer market.

“That’s part of what Steven is doing up there. He’s not just signing players for the now, he’s signing them for the future as well.

“He’s putting the building blocks in place so Rangers stay where they are for a long time.

“His contacts will always give him the option on some good young players. Whether it be Jamie Carragher or someone else.” 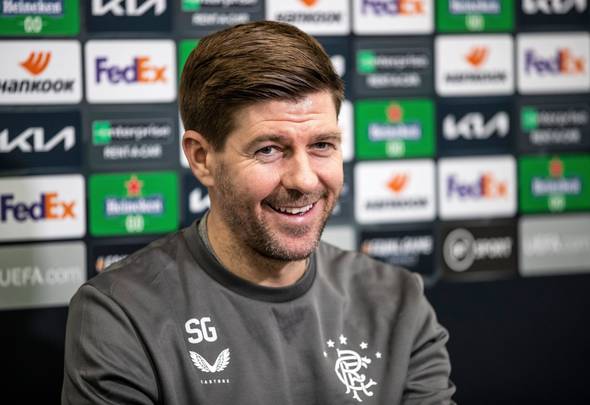 Rangers are set for a busy summer as they prepare for an assault on the Champions League.

The Gers have the chance to make the group stage of the competition for the first time in a decade.