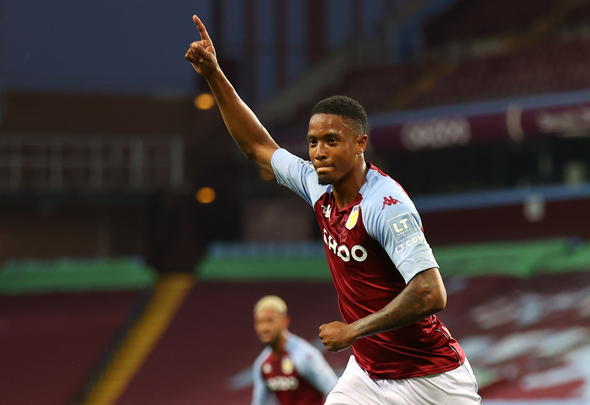 Paul Robinson has claimed Aston Villa defender Ezri Konsa is ready for a move to Tottenham or another top-six club like Liverpool.

However, speaking exclusively to Football Insider, the former England number one claimed it would be “extremely difficult” for any club to sign the 23-year-old given Villa have just secured Jack Grealish and Tyrone Mings to new deals.

The Athletic‘s David Ornstein revealed on Monday that the centre-half is on the radar of Liverpool and Tottenham ahead of the summer transfer window. 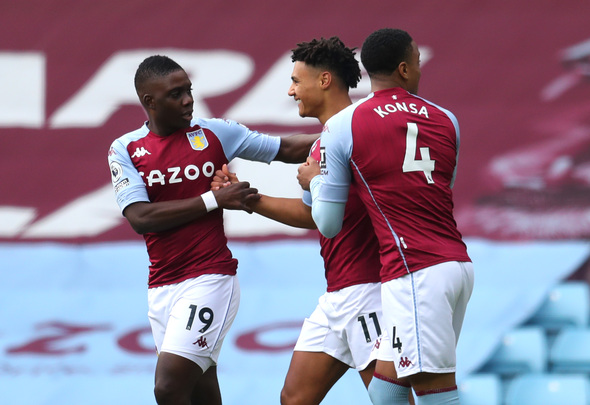 Konsa has been a standout performer in a Dean Smith side which boasts the second-highest number of clean sheets in the Premier League (7).

The £12million signing from Brentford in July 2019 has two-and-a-half years remaining on his contract at Villa Park.

When asked if Konsa is ready for a move to one of the so-called ‘top-six’, Robinson told Football Insider: “Konsa could definitely step up to one of the top-six clubs.

“But I think any club would find it extremely difficult to get him out of Aston Villa at the moment, the way they are playing. They have been fantastic this season. Dean Smith signed so well in the summer and he has got that team well organised. 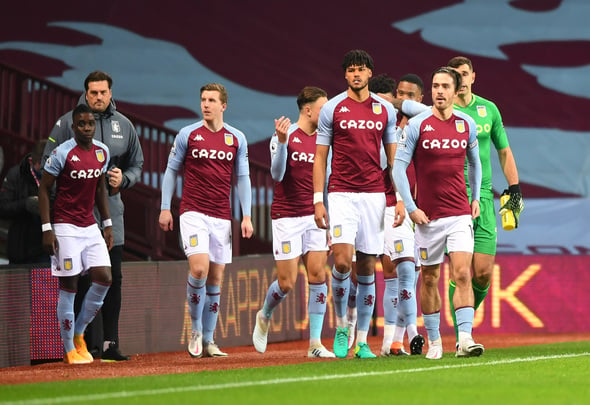 “Jack Grealish and Tyrone Mings signing new deal also bodes really well. In Grealish, we are talking about one of the best players in the Premier League. If he wants to stay at Villa, why wouldn’t Konsa? There is clearly a draw there, an appeal there so it will not be easy to get a player away from Aston Villa.

“It will be difficult for Liverpool and Tottenham to find top centre-halves who are available.”

In other news, Alan Hutton reveals the ‘frightening’ thing he has heard about one of the Ramsey brothers.