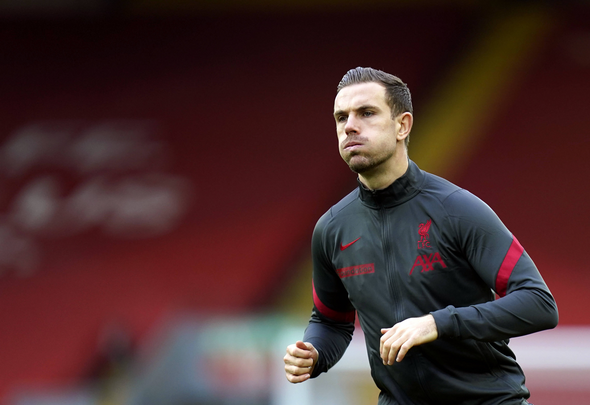 England manager Gareth Southgate would be taking a “huge gamble” if he takes Liverpool captain Jordan Henderson to the Euros.

That is the view of former Spurs and England number one Paul Robinson, speaking exclusively to Football Insider about the 30-year-old as he steps up his recovery from injury.

Henderson has been sidelined since mid-February after he suffered a groin injury, which required surgery, in the Merseyside derby. 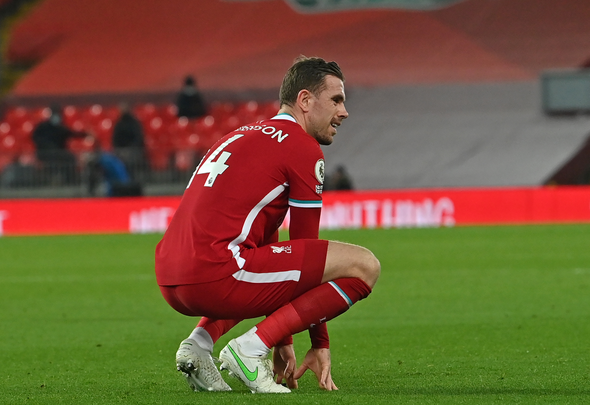 As pictured by This Is Anfield, the centre-midfielder postage footage on his personal Instagram account of himself in individual training over the weekend.

The 58-times England international is desperate to make it into Gareth Southgate’s squad for next month’s Euros.

When asked by Football Insider‘s Dylan Childs for his assessment of Henderson’s recovery, Robinson said:

“It would be a huge gamble to take him if he hasn’t played for months but we know how much Gareth Southgate likes him. He is so important in the holding midfield role and Gareth likes to play two in there.

“Southgate will be in contact with Liverpool and they will have a plan in place for Henderson.

“There is just under a month for him to get his fitness back so regardless of whether Henderson plays again this season, there is enough time for him to get fit.

“Whether he is able to get match fit is another question though. Time is on his side because the tournament doesn’t start until the 11 June.” 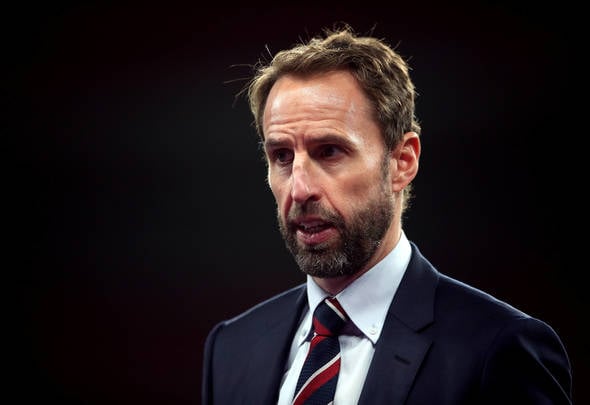 England face Croatia in their first group game on 13 June.

Southgate will announce his provisional squad next Tuesday.

In other news, Liverpool midfield maestro tipped to be sidelined next season amid a major reveal.