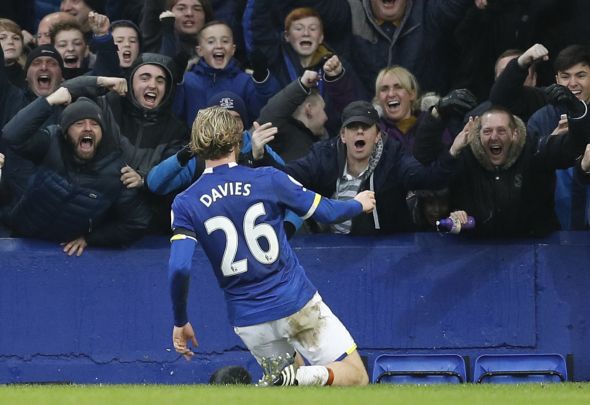 The Toffees ran out emphatic 4-0 victors over Pep Guardiola’s side at Goodison Park.

A Davies effort alongside goals from Romelu Lukaku, Kevin Mirallas and Ademola Lookman ensured that the three points stayed at home.

The display of the 18-year-old midfielder caught the attention of many and fans were highly impressed with his showing.

One of his other admirers was former England international Marsh, who shared on his personal Twitter account on Monday afternoon that Davies made Toure and Zabaleta look well past their best.

This is considered high praise from the former Manchester City striker, who he also stated that he valued the duo as great players at their peaks.

Toure and Zabaleta are now 33 and 31 respectively and they have won two Premier League trophies alongside the FA Cup and two League Cups.

Their short careers are entering the late stages, but Davies’ is just beginning and his goal on Monday marked his first at senior level.

Everton supporters will now be hoping that he can go on to have as successful a career as the aforementioned two, while staying at the club.

In other Everton news, Ray Wilkins believes this Toffees man was bang out of order against Manchester City. 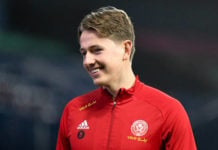