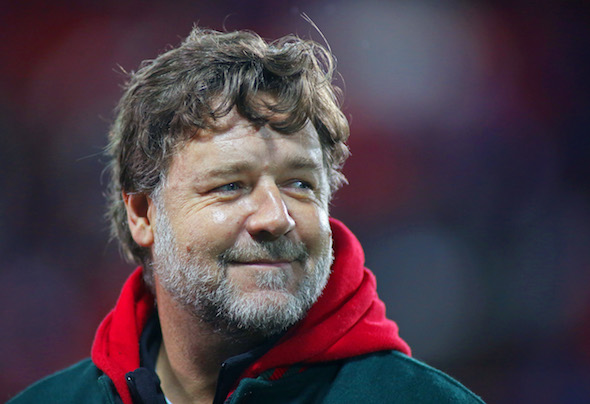 Hollywood actor Russell Crowe has stated that it is “crunch time” for Leeds as he urged them to get the job done against Brighton on Saturday evening.

Garry Monk’s men take on the second-placed side in a crucial Championship encounter at Elland Road which could prove to play a significant part in the race for promotion.

At this moment in time, the Whites are sitting in fifth, knowing dropped points against the Seagulls could see the promotion chasing pack close the gap in the Championship table.

Movie star Crowe, who is a well known Leeds supporter, issued this rallying cry to Monk’s side ahead of their weekend fixture.

“I don’t mind what the score is as long as it’s a win,” Crowe wrote on his personal Twitter account. “Crunch time lads, let’s get it done.”

@VinnieJones65 @rikroo I don’t mind what the score is as long as it’s a win. Crunch time lads, let’s get this done #MOT

As a result, Jap Stam’s side moved above the Whites in the table, but the Yorkshire club can reclaim their place if they pick up a point against Brighton.

It has been a magnificent debut season for Monk who could be on the verge of hero status at Elland Road if he can guide the club back to the Premier League.

The former Swansea boss has been a key figure behind the turnaround at the club, with a mixture of experience and youth playing a part in that success.

In other Leeds news, supporters react to Sheffield Wednesday and Huddersfield defeats.